Deseret News - Are the Utah Jazz-Atlanta Hawks comparisons accurate? Someone who has played for both teams weighs in 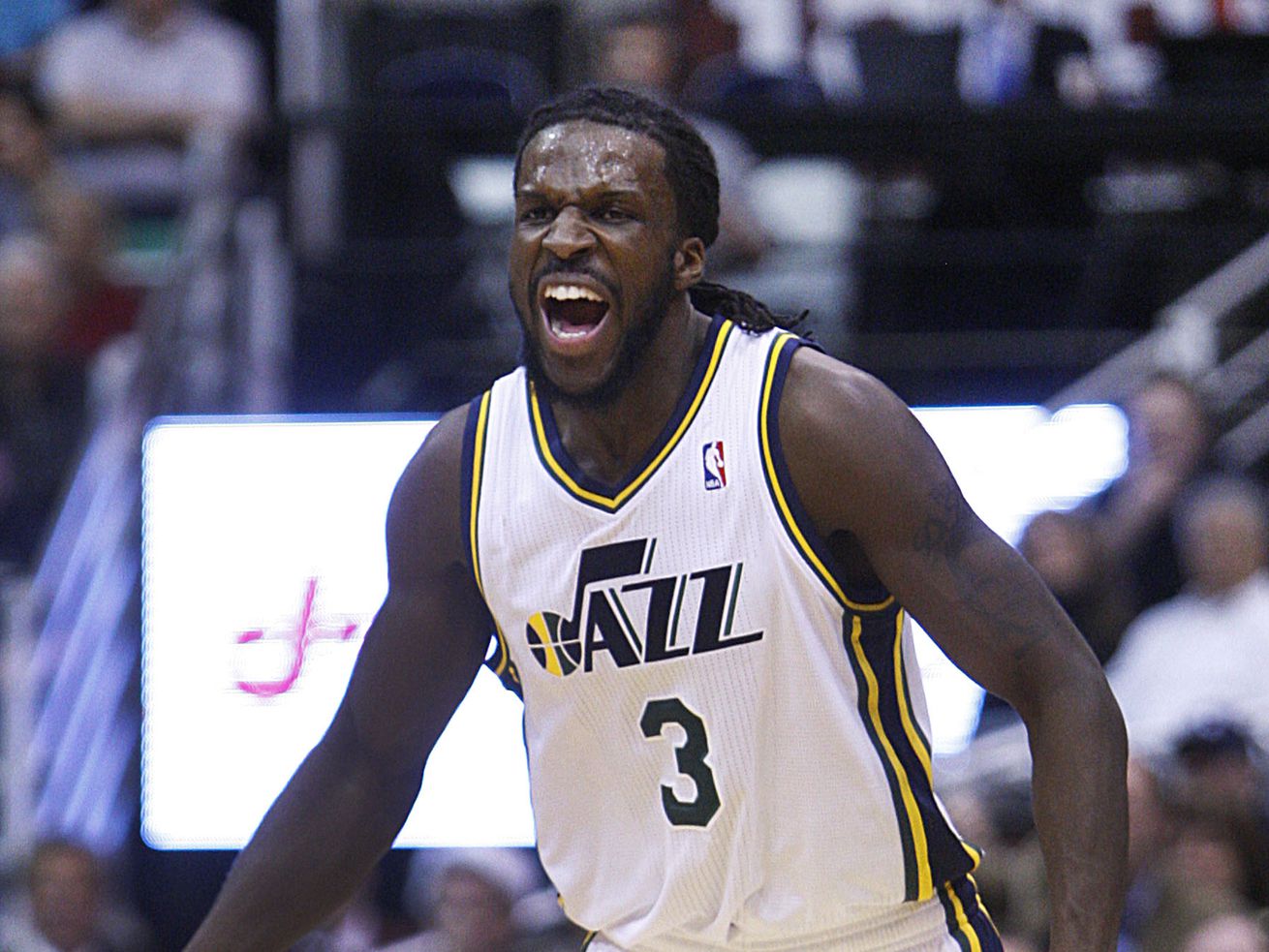 Over the past few weeks as the Utah Jazz have rolled to the NBA’s best record, a growing number of people have compared them to the 2014-2015 Atlanta Hawks, a team that went 60-22 in the regular season before being swept in the Eastern Conference finals by LeBron James and the Cleveland Cavaliers.

On Monday night, a player who was a Jazz fan favorite before playing on that Hawks team gave his thoughts on the comparison.

DeMarre Carroll, who played in Utah from 2011-2013 and won fans over by living up to his “Junkyard Dog” nickname, took to Twitter and talked about this year’s Jazz team and his time in Utah generally.

“Side note: Utah Jazz remind me of our Atlanta team ... really moves the ball and play unselfish ...,” Carroll wrote.

Side note: Utah Jazz remind me of our Atlanta team... really moves the ball and play unselfish...

Carroll went on to say that Jazz sixth man Jordan Clarkson reminds him of Dennis Schroder, who played for the Hawks from 2013-2018 and is now on the Los Angeles Lakers with James.

Clarkson reminds me of Dennis Schroder when we had him in Atlanta https://t.co/SpDLeMGN5g

Carroll did stop short of giving a bold prediction for which team might win the championship this season.

Reflecting on his time with Utah, Carroll mentioned in two different tweets Monday how good he remembers Jazz fans being.

Love the Jazz fans... the most underrated fans in the NBA https://t.co/rJfGUoB40u

One of the best fan base... sucks Covid is going on https://t.co/jKwctGoqNf