Deseret News - Dante Exum nearing return to court for Utah Jazz after latest of his... 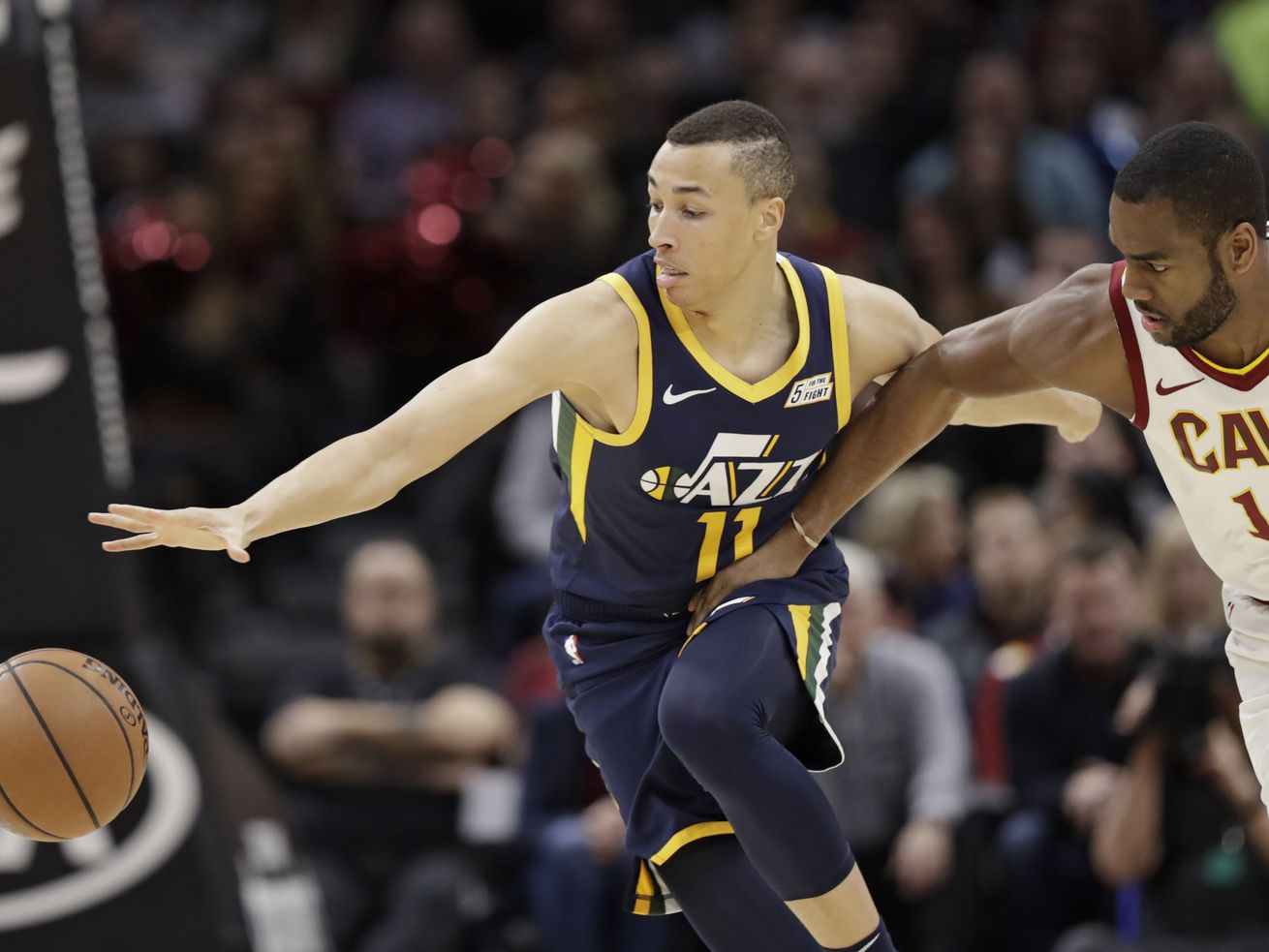 SALT LAKE CITY — This week, Utah Jazz guard Dante Exum participated fully in a team practice for the first time since injuring his right knee last spring. Selected No. 5 overall in the 2014 NBA draft, the former lottery pick suffered a partial tear of his patellar tendon in March that required surgery and hours of intensive rehabilitation over the ensuing months.

Highly touted for this athleticism, defense and point guard skills, Exum’s career has been plagued by injuries, including a torn anterior cruciate ligament in his left knee that cost him the entire 2015-16 season, a shoulder injury during the 2017-2018 season, as well as a bone bruise and subsequent ankle sprain last season prior to the right knee injury.

Despite the setbacks, the now 24-year-old is on the mend and getting closer to resume playing the game he loves.