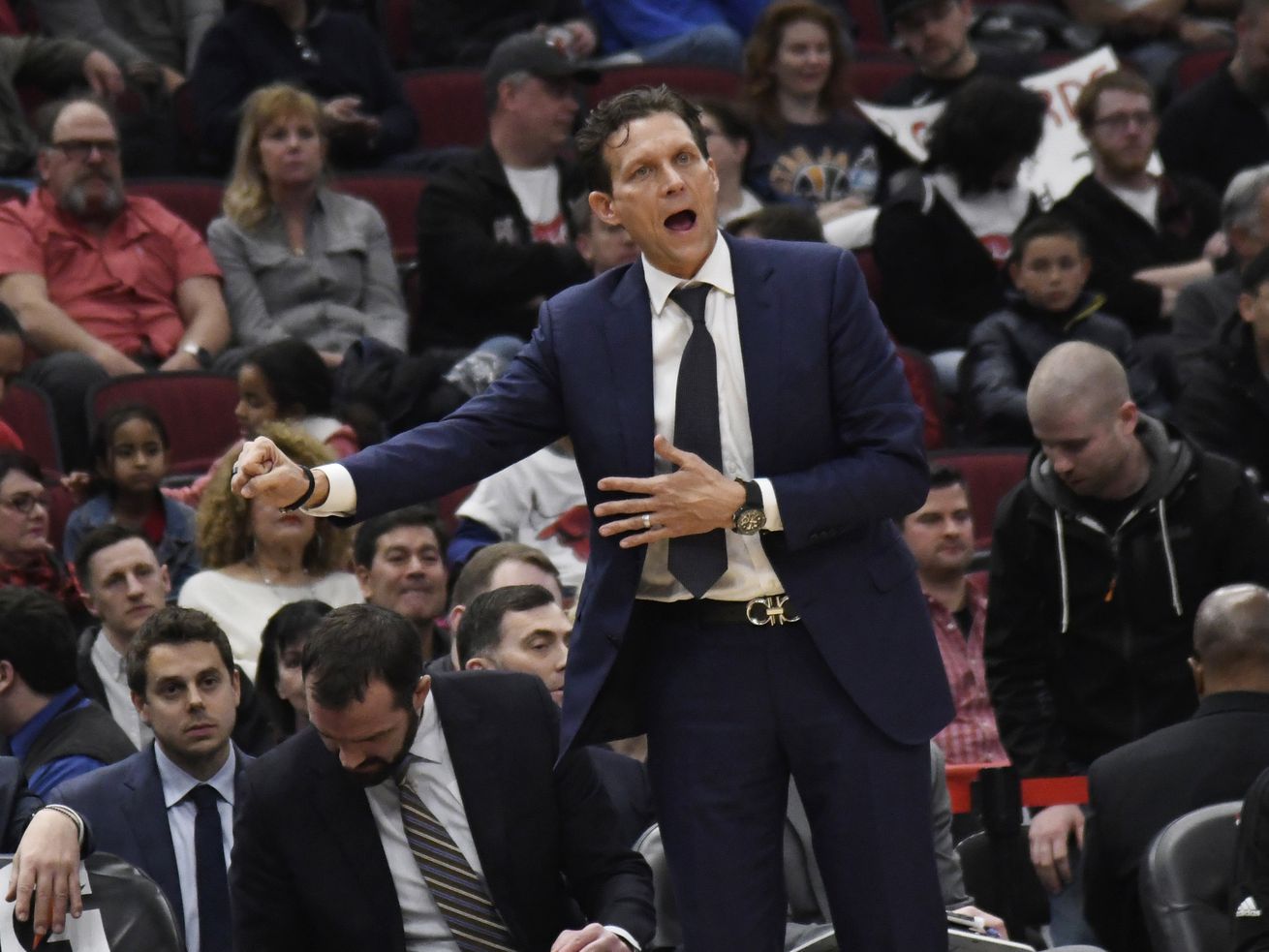 Utah Jazz coach Quin Snyder gestures to his team during the second half of an NBA basketball game against the Chicago Bulls on Saturday, March 23, 2019, in Chicago. | David Banks, AP

SALT LAKE CITY — Quin Snyder is an NBA coach. Being the Utah Jazz coach is a large part of his identity, but it’s not the only thing that defines him.

Snyder is a husband, a father of five including four small children ages 9, 7, 5 and 3, a native of Washington state, and a graduate of Duke with a law degree and an M.B.A.

Snyder is also a white man, coaching mostly Black players in a mostly Black league. He recognizes the privilege that he lives with and feels a sense of duty to not only stand in solidarity with his players, but to do more.