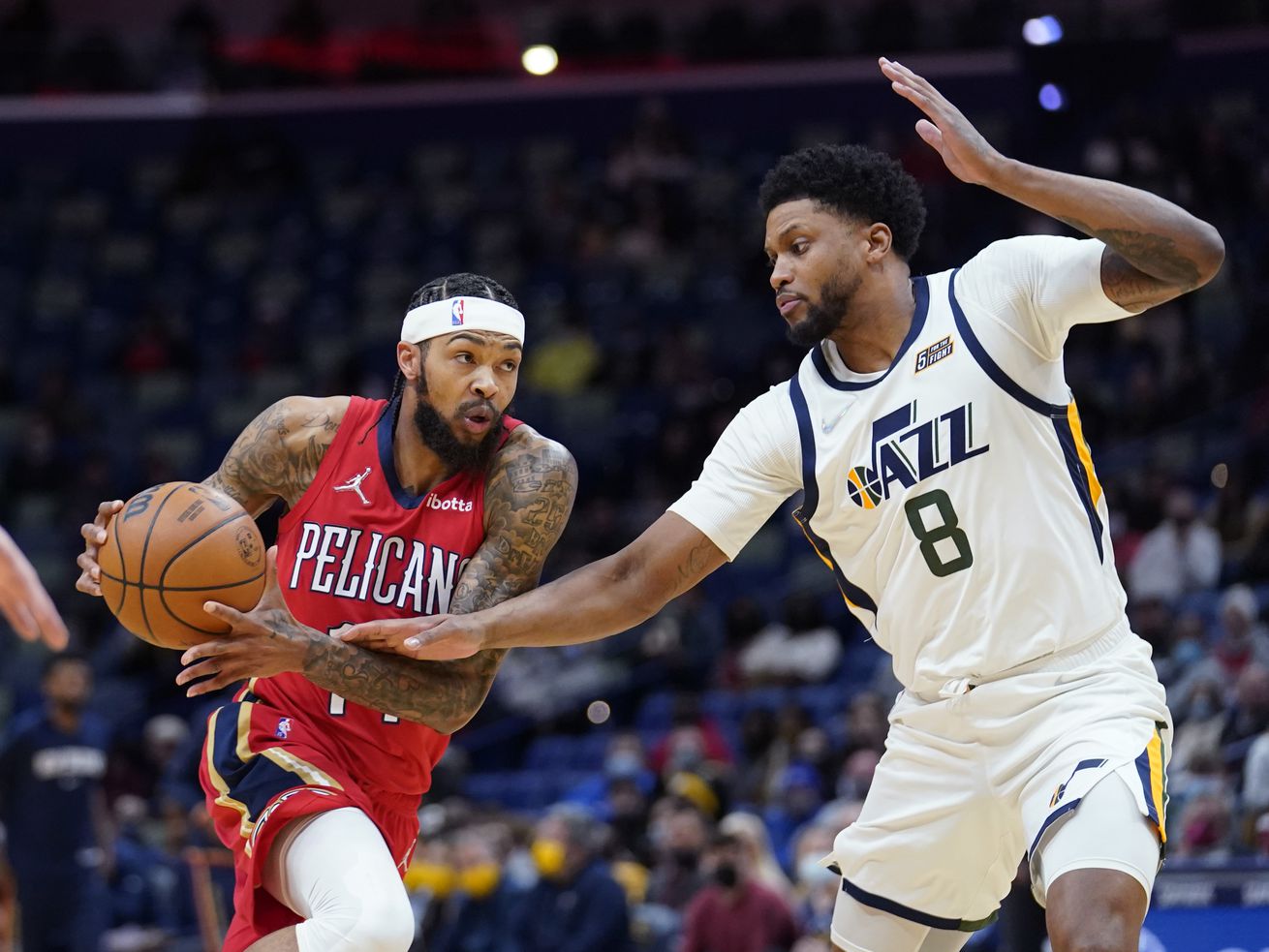 DETROIT — The Utah Jazz are feeling the full force of the latest surge of COVID-19. On Sunday, two more players as well as three assistant coaches tested positive and were placed in the NBA’s health and safety protocol.

Rudy Gay and Elijah Hughes entered the health and safety protocols on Sunday after returning positive tests and joined Joe Ingles and Rudy Gobert, who tested positive on Tuesday and Thursday, respectively.

In addition to the four players who are now unavailable, three members of the Jazz’s coaching staff also tested positive on Sunday — Alex Jensen, Vince Legarza and Sergi Oliva.

The Jazz lasted longer than any other team in the league this season in avoiding COVID-19, and up until this week were the only team that hadn’t had any players test positive this season. Now the Jazz have to figure out how to contend as their roster and coaching staff continue to take hits.

On Monday night the Jazz will play the final contest of a five-game road trip against the Detroit Pistons before they return home to face the Cleveland Cavaliers on Wednesday.

The Jazz have already signed Danuel House and Norvel Pelle to 10-day contracts but will be looking to add another player.

Reports had surfaced on Sunday night that the Jazz had intended to sign free agent wing James Ennis to a hardship deal, but league sources indicated that particular deal didn’t reach finalization.

In order to clear the league mandated health and safety protocols, after five days a player’s cycle threshold levels (a metric used to help determine how infectious a person could be) must be above 30 (on day five and six), or a player must return consecutive negative tests separated by at least 24 hours.