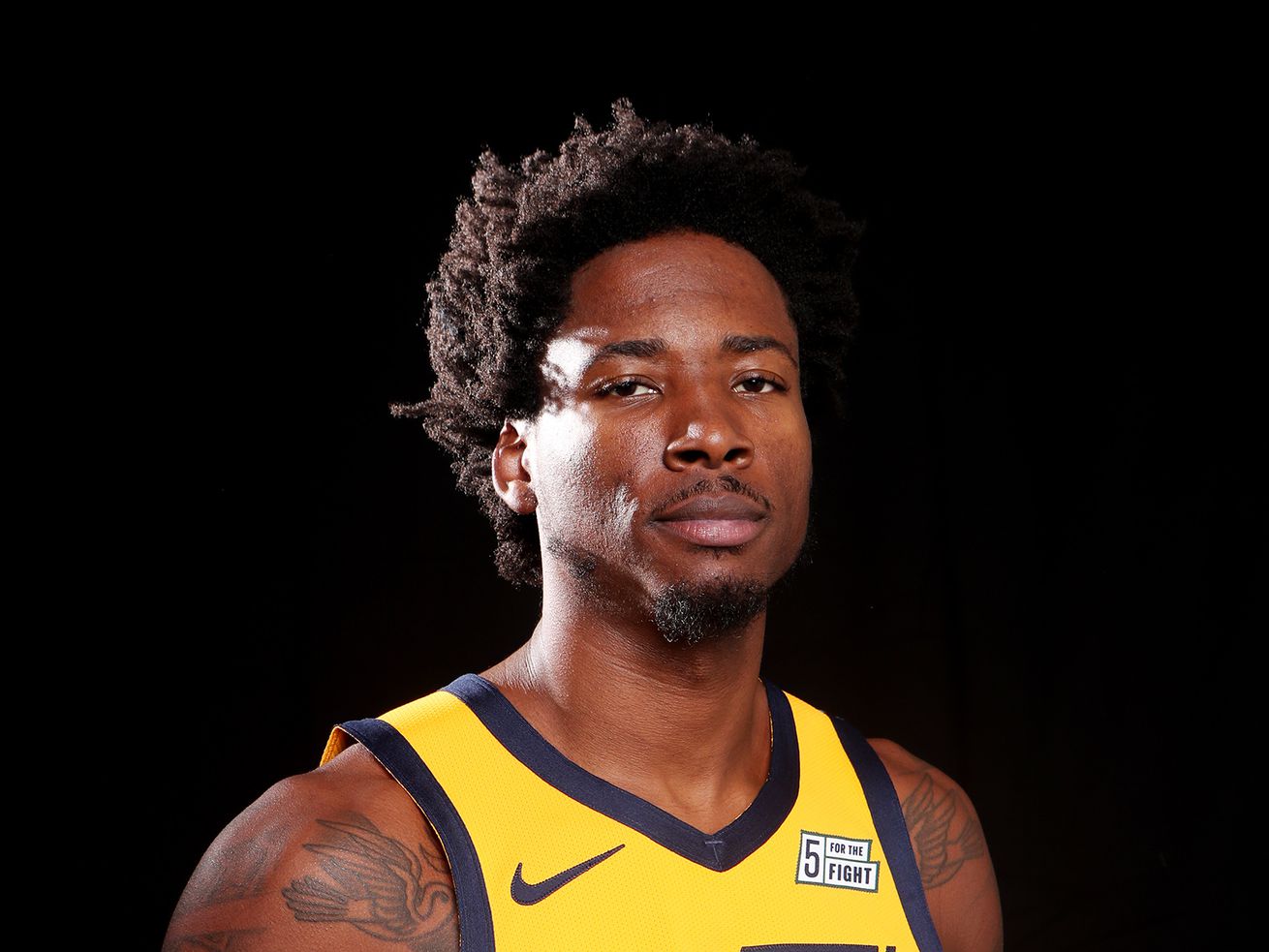 The Utah Jazz continue to make moves to add flexibility to their spending power in free agency.

On Thursday the Jazz agreed to send Ed Davis to the New York Knicks, according to league sources. The Athletic’s Tony Jones first reported the news and ESPN’s Adrian Wojnarowski later added that the Jazz are sending two 2023 second-round picks in the deal so that the Knicks will take on Davis’ expiring contract.

It is not clear what the Knicks will send Utah in return.

This marks the second consecutive day in which the Jazz have made a deal with New York after the two sides traded picks ahead of Wednesday’s NBA draft.

The 13th pick in the 2010 draft out of North Carolina, Davis joined Utah last summer on a two-year deal that would see him get paid $5 million annually. There was excitement about the signing, as Davis had built a reputation as a very solid backup center.

Things did not go as planned however, and Davis fell out of the rotation, with previously seldom-used Tony Bradley taking his place.

Bradley was dealt to the Detroit Pistons in a draft-day deal by the Jazz, leaving Udoka Azubuike, the 27th pick in Wednesday’s draft, as the lone backup center on the Jazz roster.

With Bradley and Davis’ contracts off the books heading into the 2020-21 season the Jazz have more salary cap room to work with as they move to re-sign Jordan Clarkson and use the $9.2 million mid-level exception and $3.6 million bi-annual exception to fill out the rest of the roster. Additionally, the Jazz are now in a better position to avoid going into the luxury tax even if they use both exceptions to bring in free agents.

This story will be updated.