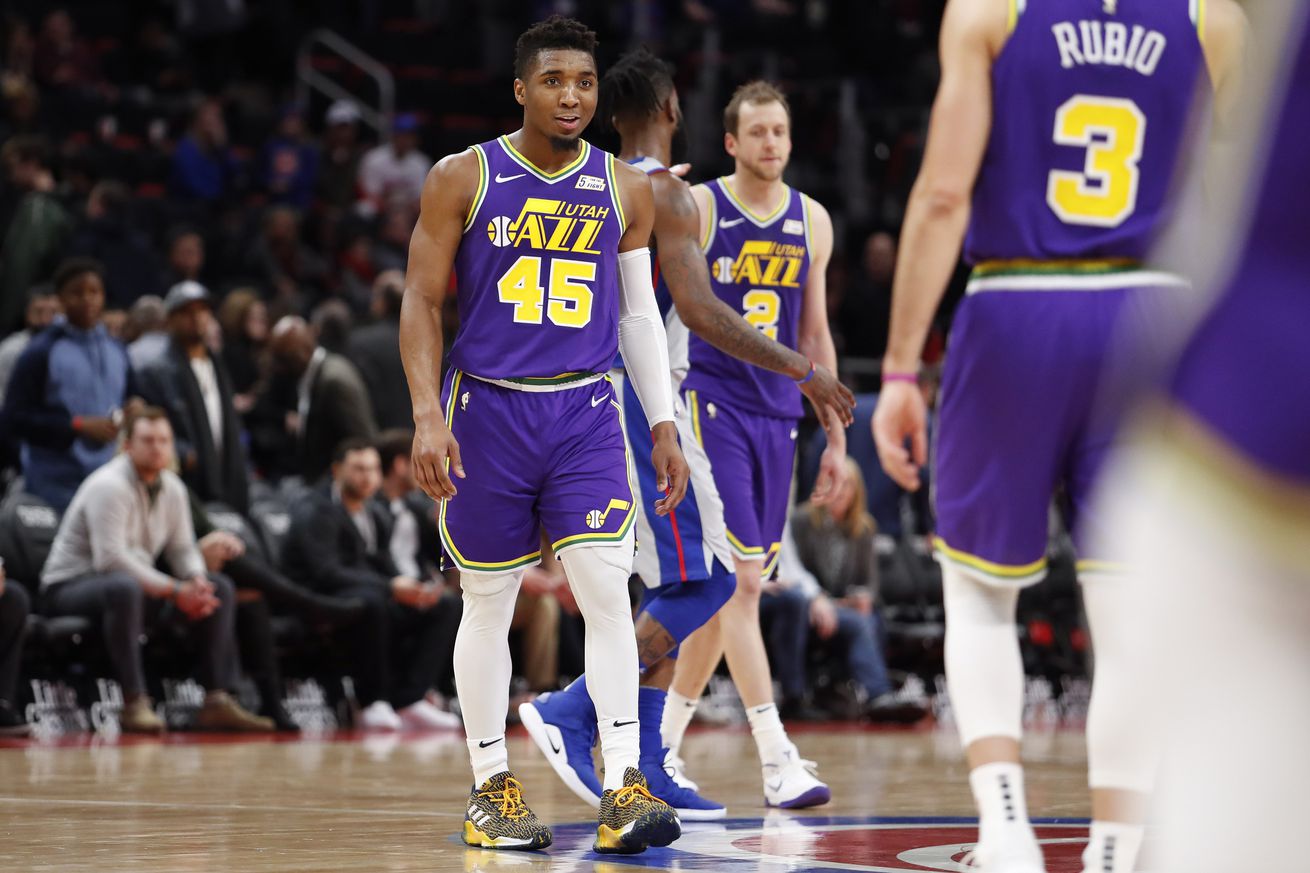 Donovan Mitchell gets the star contract he deserves

According to Adrian Wojnarowski Donovan Mitchell has a greed to a max extension worth $195 million.

It’s a great day for Jazz fans as their star guard will now be the cornerstone of the franchise for years to come.

Mitchell has been a star from the moment he stepped on the court in summer league years ago when he wowed crowd with his first windmill dunks.

He’s done nothing but shine since then as he’s led the Jazz to new heights with his scoring, playmaking and leadership.

With this extension locked in, Utah has the chance to build around him for the next five years and do everything they can to take advantage of his transcendent play.

The sky is the limit from here on out with Mitchell, the only question is how far can he take the Jazz. From day one he’s quieted the doubters and there’s no reason to believe he won’t continue his rise. Jazz fans are very lucky to be along for the ride.