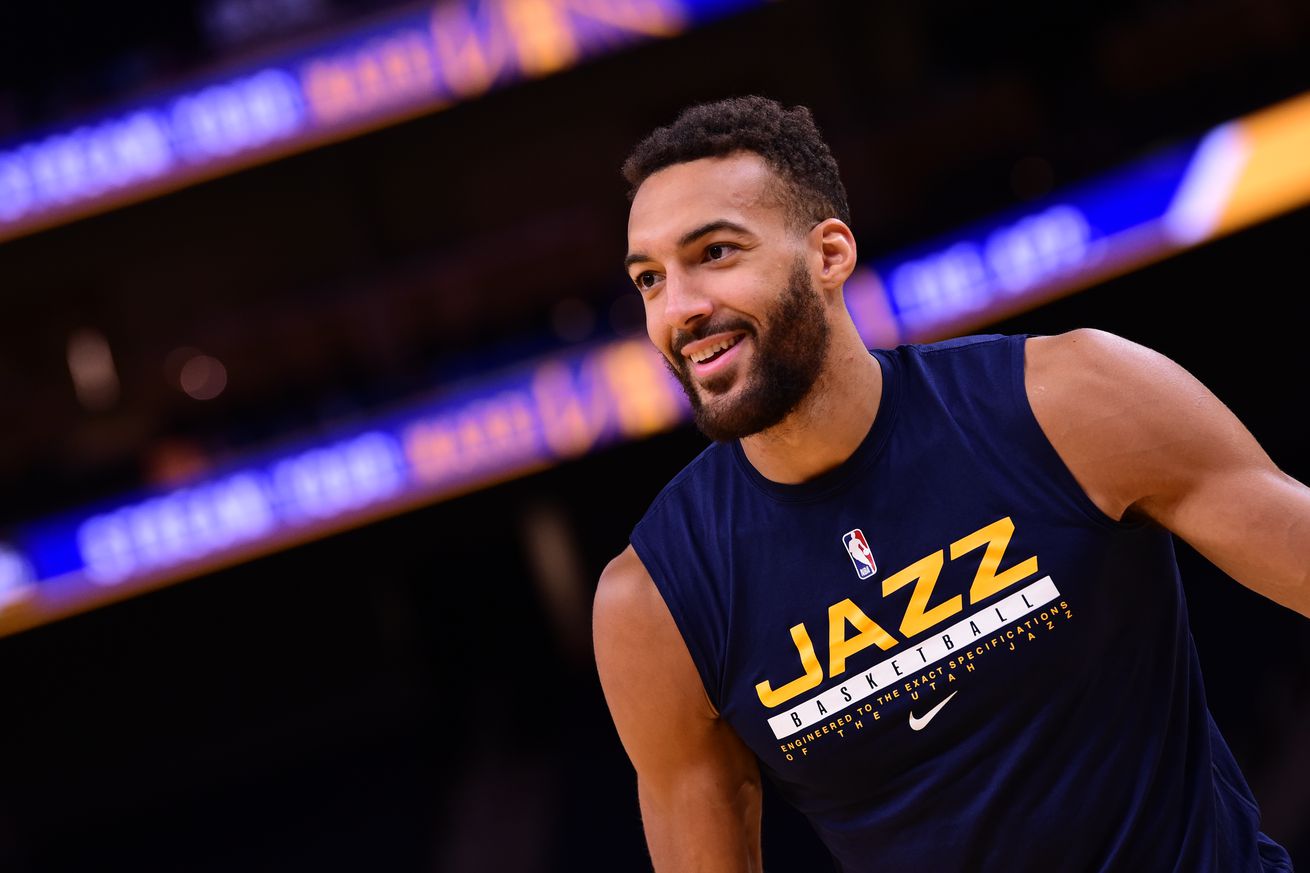 Not one, not two, now three!

It’s official! Rudy Gobert is now a three-time winner of Defensive Player of the Year Award.

This comes as no surprise as Gobert had an absolutely dominant year as the cornerstone of the Utah Jazz defense.

Because of Gobert, Utah was able to sacrifice defense for shooting at multiple positions and the defense stayed in the top 10 in the league in efficiency this season. Gobert was an absolute force for Utah defending the paint while also switching on anyone he needed to. There are an unbelievable amount of misconceptions about Gobert in the league, but you won’t find those here. Gobert was not just the most dominant defensive player this season, he was also the most versatile. Whether it was guarding pick and rolls, switching on the perimeter or crushing dreams at the rim, Gobert did it all.

This is now the third DPOY award for Gobert. This in and of itself is an impressive feat. With a national media dead set on finding other candidates, and being a microphone for other less effective perimeter defenders, Rudy Gobert smashed every single false narrative out there. To not vote for Gobert with a first place vote is to tattle on yourself.

The two voters who voted Gobert 3rd on this list need to be named so they can have their voting privileges taken away for stupidity and negligence.

Gobert should be immensely proud of this achievement. Like he always does, he’s silenced his critics with his play on the floor. It’s poetic that Gobert gets this award after a game-saving block in Game 1 against the Los Angeles Clippers. Let’s watch that again!

Announced on TNT you can see the Jazz surprise Gobert with the award! TNT has done a fantastic job this year with presenting these awards.

The Utah Jazz surprised Rudy Gobert with the DPOY trophy