SLC Dunk - The Utah Jazz will be playing basketball again on July 31st according to Shams... 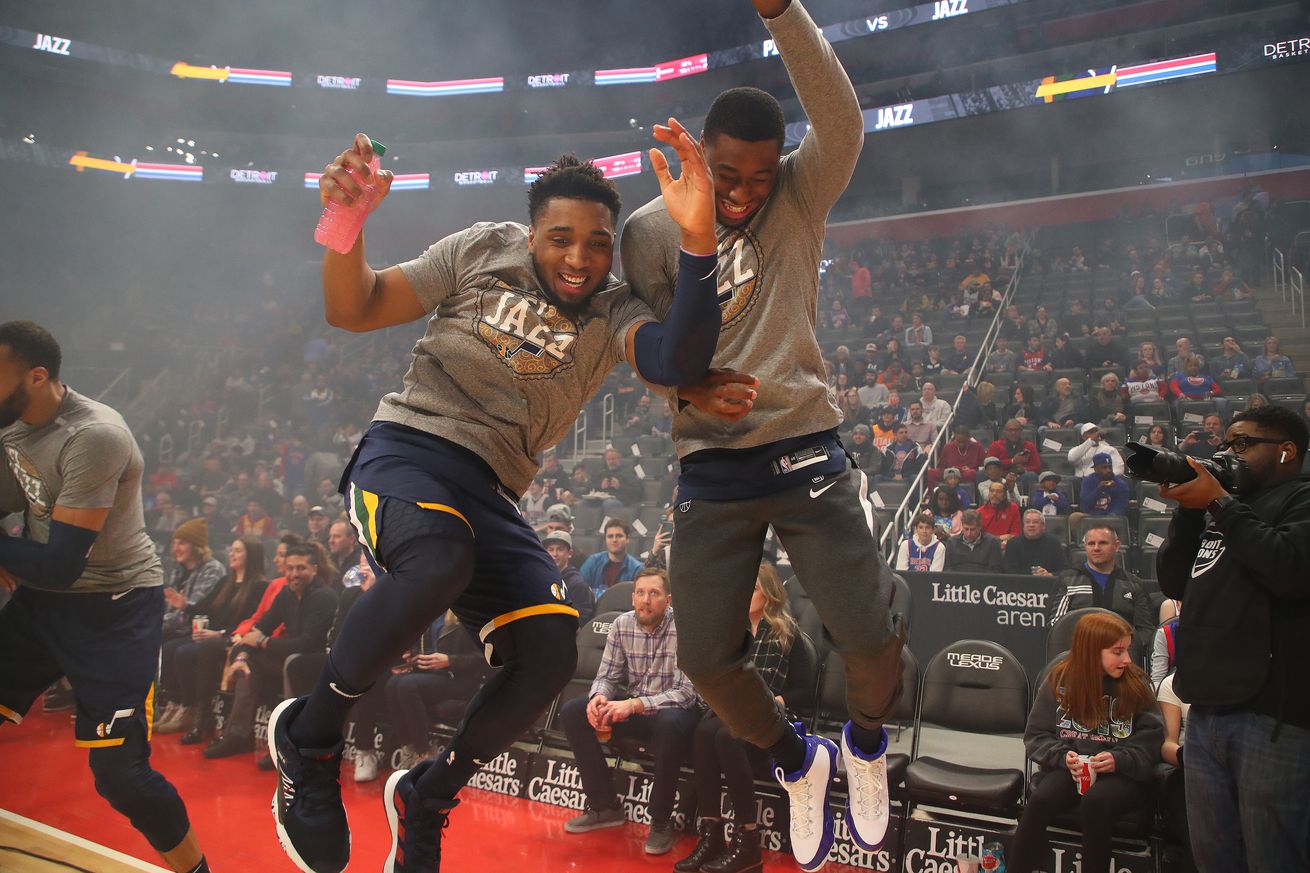 According to a report from Shams Charania the NBA has set a target date of July 31st to return to action.


NBA commissioner Adam Silver and the league office informed Board of Governors that July 31 is a target date for return of season, sources tell @TheAthleticNBA @Stadium.

— Shams Charania (@ShamsCharania) May 29, 2020​
How they return to action is still up in the air. Although it appears that the manner of return has been whittled down to four options.


Sources: The NBA discussed four competition scenarios for restart with Board of Governors today:

— Shams Charania (@ShamsCharania) May 29, 2020​
To make sure the season happens, and that the upcoming draft and training camps happen in time for the 2020-21 season, a final decision needs to be made soon.


This was July 25th a week ago... 7/31 is pushing it, that’s the latest they could start and still finish a complete playoffs with the draft late September and free agency on 10/1. https://t.co/Ek5YfUBDWO

— Bill Simmons (@BillSimmons) May 29, 2020​
At this point Adam Silver has to make a discussion and go with it. Teams, players and the owners have been putting forth ideas for weeks and there isn’t a clear consensus of a style that will make everyone happy.

Silver has been working hard to get everyone’s input, and likely has an idea of what will be the most approved solution, but there comes a point when he’ll have to make a decision and go with it. Not everyone is going to love it and that’s okay.

That final decision is looking like 20-22 teams will be invited leaving the teams with the lowest record out.


Owners are largely planning to pledge support for Silver's final recommedation on a plan, which teams expect to include invitations for 20-to-22 teams to resume the season, sources tell @ramonashelburne, @ZachLowe_NBA and me. https://t.co/8waxNm1Dpc

— Adrian Wojnarowski (@wojespn) May 29, 2020​
This has been a crazy time with everything up in the air and multiple possible endings. However this ends, it’s clear the goal for the NBA is to have as many games as possible with those games having relevance to making the playoffs.

We’ll know soon what is happening, but by next week it seems things will be more concrete and the season will return in Orlando.

Jazz basketball is almost back!