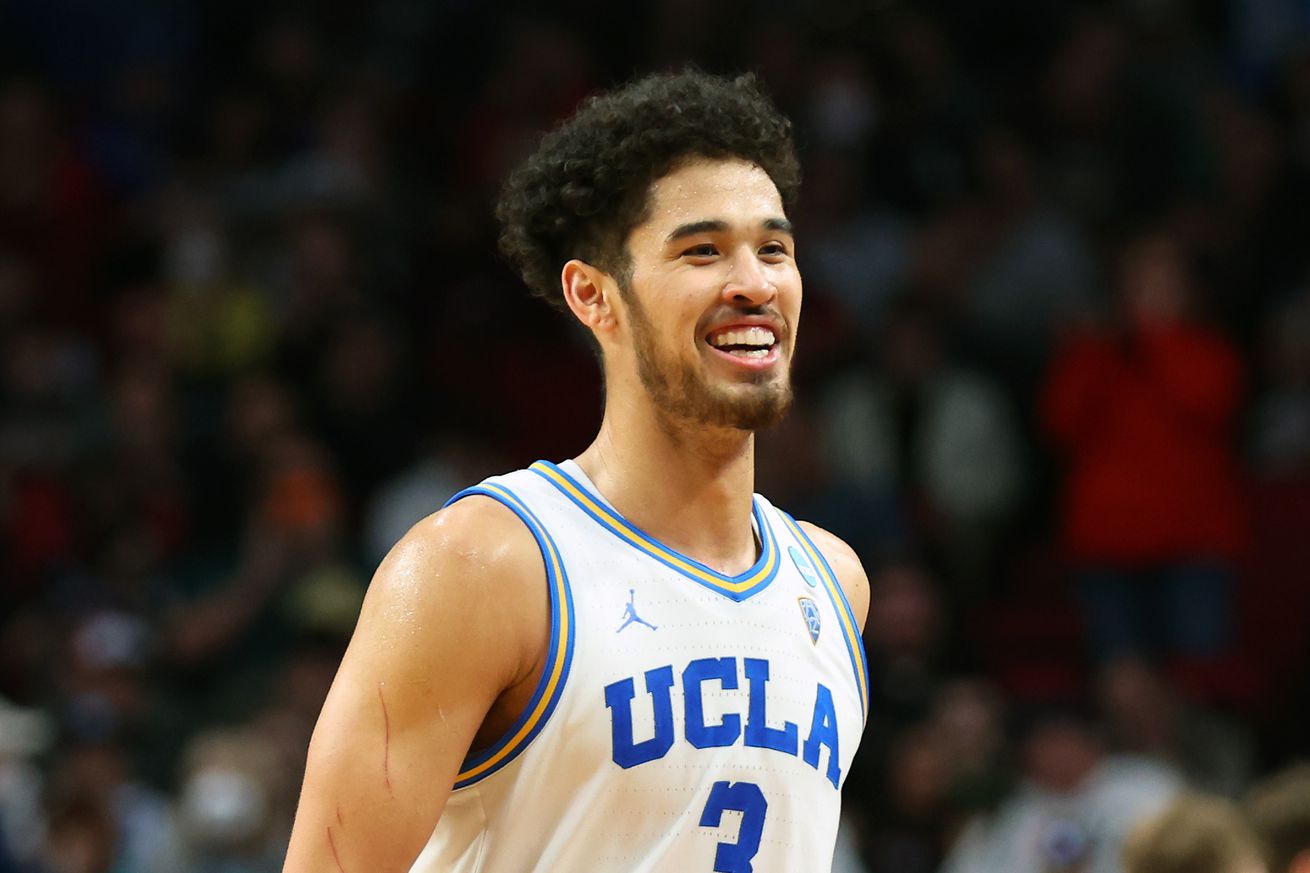 The Jazz didn’t come away empty handed on draft night

According to Adrian Wojnarowski, the Utah Jazz have signed Johnny Juzang of UCLA to a two-way contract.

UCLA’s Johnny Juzang has agreed to a two-way contract with the Utah Jazz, source tells ESPN.

It’s an interesting pickup for the Jazz for a few reasons. The first being this is a two-way contract and not just a summer league deal. This means it looks like there will be some investment into Juzang, and the Jazz likely don’t want him taken by anyone else.

The other interesting thing about this contract is that we might see Juzang get a lot of run. Last season, Trent Forrest received a lot of time while on his two-way contract over their exciting rookie, Jared Butler. With Quin Snyder out of the picture, it might not be the same story, but there is some recent precedent that this could mean time on the floor for Juzang.

For Juzang, this has to be somewhat of a frustration. He stayed another year in college to go after a title after being slated to go in the first round last year. Now he’s going to have to work his way into a longer term contract after not getting drafted. The good news is that Juzang put up solid numbers in college, even if they didn’t improve much after another season. Juzang shot 43.2% from the field and 36 % from three. He also shot 83.5% from the free throw line, although that was 4 percentage points less than the season before. It’s not a huge deal, but the stagnation in his numbers likely contributed to dropping in the draft. The other positive for Juzang is his size. Juzang stands 6’7” with a 6’11” wingspan which gives him good physical tools. He also has a nice form to his shot so there is the potential that he could be a good, consistent shooter if he can develop.

It’s a pretty good consolation prize for a Jazz team that didn’t make any sort of move on draft night. Perhaps, this can be a move we look back on in a few years as a steal?