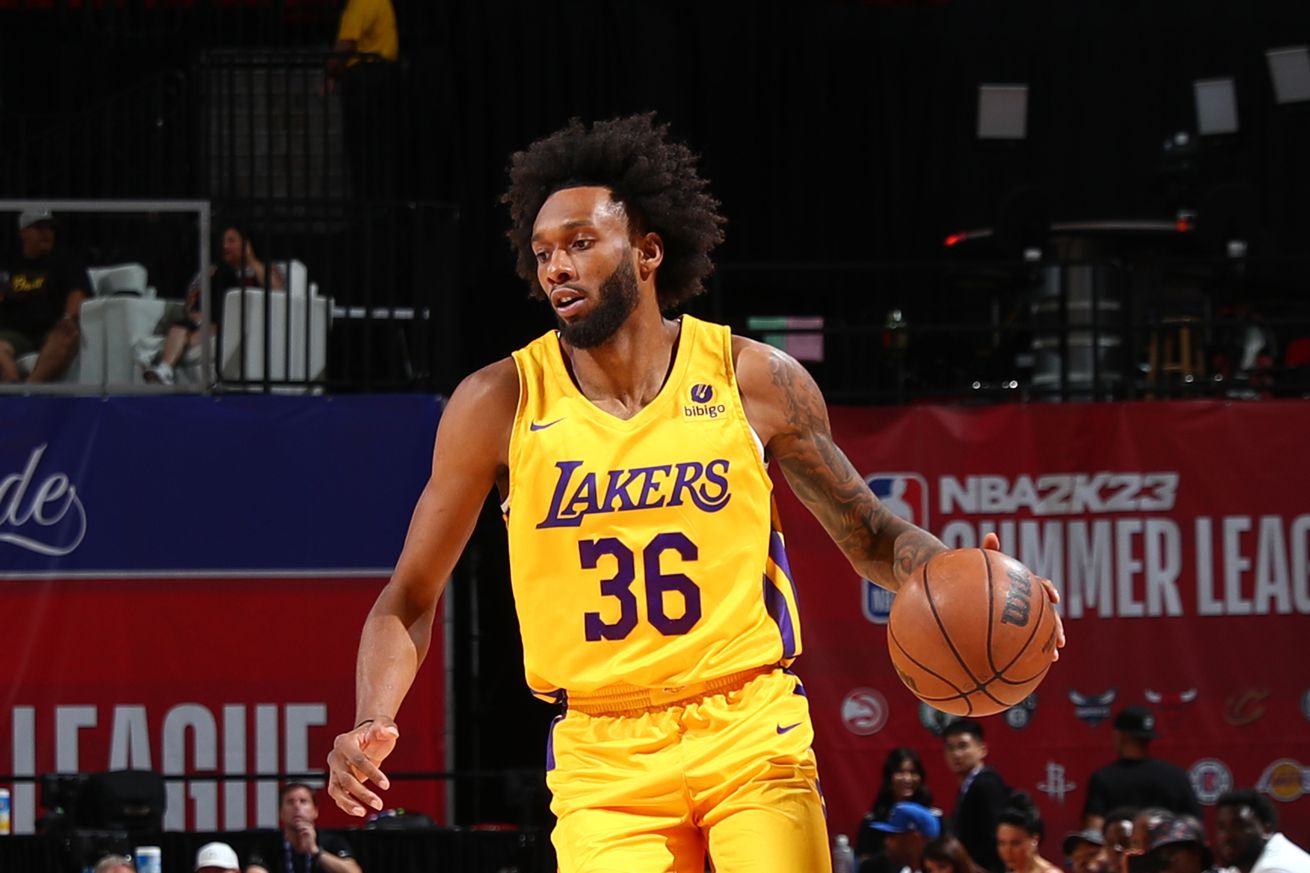 According to Chris Haynes, the Utah Jazz have signed Paris Haynes of the South Bay Lakers to a one-year deal. The terms of the deal haven’t been revealed.

Free agent forward Paris Bass has reached an agreement on a one-year deal with the Utah Jazz, his agent Daniel Hazan of @hazansportsmgmt tells @YahooSports.

Bass has played multiple years overseas and most recently signed with the South Bay Lakers last season. For the South Bay Lakers Bass played 27.2 MPG and scored 17.3 PPG while shooting 44% from the field and 31% from three with 1.6 assists. He also grabbed 7 RPG with 1.4 steals.

Bass has good size at 6-8 and seem like a player that has a chance to impact NBA games if he can get some consistency with his numbers. When you watch his highlights you can see a player with smooth game, definitely worth taking a longer look at. And for the Jazz, who are not interested in winning a lot of games next year, it’s the right type of move.

Paris Bass - the 2x Puerto Rican League scoring champ - is getting buckets AT WILL for the South Bay Lakers! @parisbass35

This fills out the Jazz roster as training camp approaches with a forward with size. Bass may more may not get time, but having a player with his size in camp is a great way to prepare for the season.

More trades are coming, even though it’s not clear when, and having short contracts with low amounts will allow the Jazz flexibility with any moves they might make. And even if they don’t make a move, giving a player like Bass a chance to get NBA minutes might turn him into an NBA rotation player. Either way it’s a smart move by the Jazz.