SLC Dunk - What the Utah Jazz will do this offseason ... unless they don’t 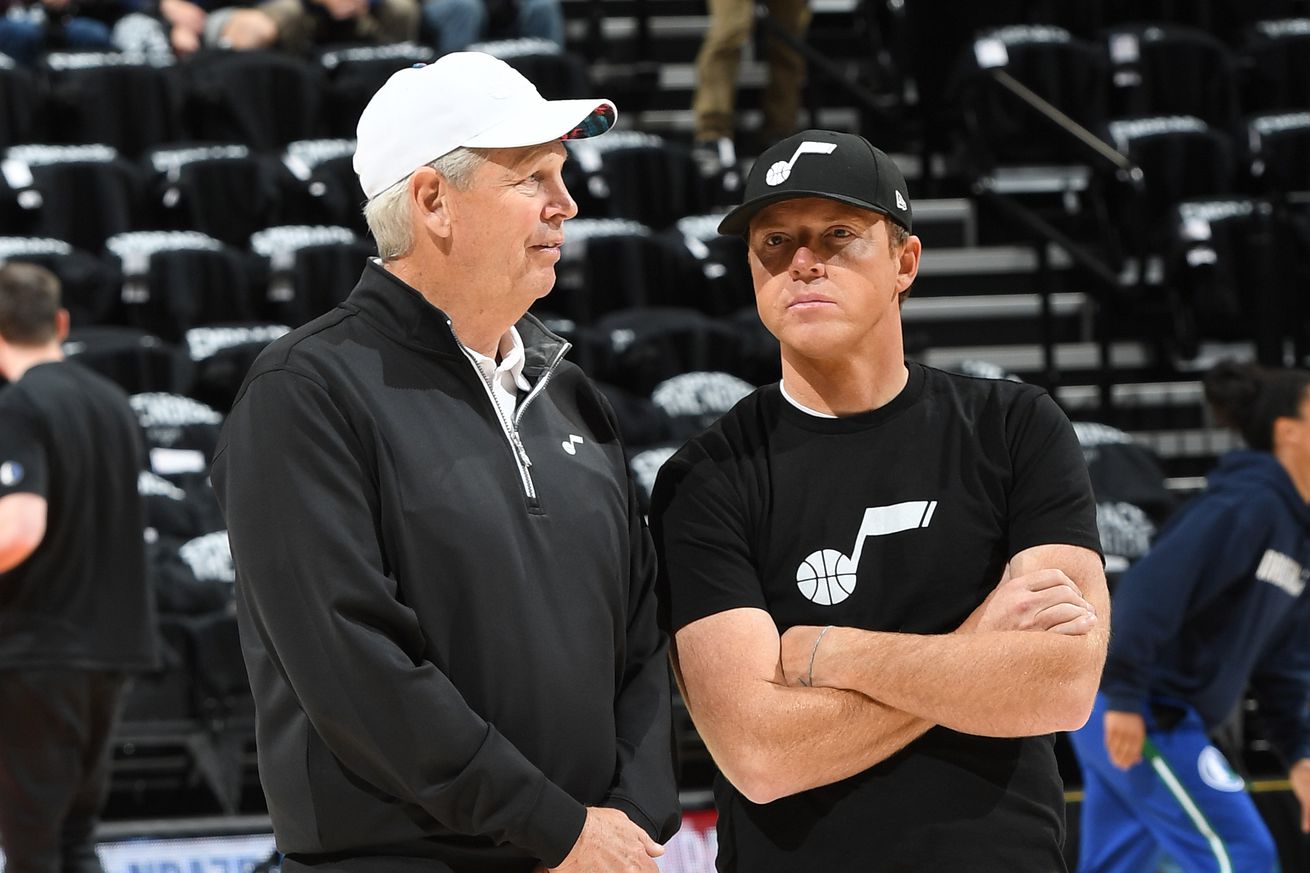 A very accurate prediction, unless it isn’t and we just forget it

After an incredibly disapointing finish las season, there are rumors flying left and right about everone on the Jazz. GMs and agents are active behind the scenes and stories are leaking almost every day. I’ve sifted through it all, I’ve read the tea leaves, I’ve consulted the bones, and I’m here to give you a glimpse into the future for the Jazz. Let’s get started!

What will happen with Donovan Mitchell?​

We’ve been told multiple times that the Jazz are going to do everything they can to keep Donovan Mitchell on the team and that they will build around him. At some point when someone tells you what they are going to do, you have to believe them.

Tony Jones on @ESPN700 - “I can tell you with confidence that as of today, the Jazz have no interest in trading Donovan Mitchell. Things are a bit more fluid with Rudy, but we’re in the 40/60 range rather than 80/20.”

Now, if the Jazz get a massive offer from the Knicks, or some other team that’s dying for a star player on their team, they may just take it. The advantage for the Jazz is the three years left on Donovan Mitchell’s contract. If a team trades for Mitchell, they’ll get him for a minimum of 3 seasons. But the other side of the coin is that Utah also has him for three years minimum. They know that they can build around him and have at least three years. It’s a very attractive contract.

What will the Jazz do?​

They’re not going to trade him this offseason but they might think about it at the trade deadline next season. The Jazz are going to make moves this offseason to build around Mitchell’s strengths. Maybe a trade for a defensive wing like De’Andre Hunter from the Hawks?

The fact is, everything the Jazz have done while Mitchell has been on the team has been to benefit Rudy Gobert. Because of Gobert’s offensive limitations, everyone that plays for the Jazz that isn’t a rolling center has been a player that can spread the floor. The Jazz also made sure to always have playmakers on the floor with Gobert (Mike Conley has almost exclusively played with Gobert, and Joe Ingles) that could run a pick and roll to make Gobert viable offensively. That strategy made Gobert one of the most efficient bigs in the league with a spread floor. And because Gobert is so elite defensively he hid a lot of the defensive weaknesses against average, and below average, teams. 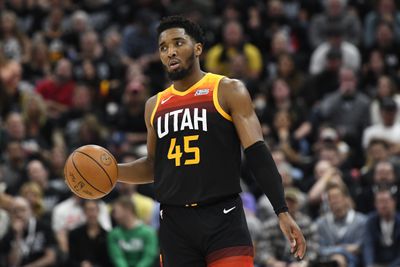 It was successful strategy for the regular season but the downsides, like the Jazz having a team of shooters that can’t defend the perimeter, caught up to them every year in the playoffs. This meant Mitchell’s weaknesses weren’t ever hidden, while Gobert’s didn’t get emphasised until they were in the playoffs and elite teams could exploit him.

Mitchell deserves a chance to play with a team that has been built to enhance his strengths and hide his weaknesses. Utah can start next season and see how that looks. If it looks terrible, you can just make a move at the trade deadline and start a tank. If it goes well, you build from there.

What will happen with Quin Snyder?​

I don’t know if I remember a time where there were this many rumors for a coach and other teams going after him like we’ve seen with Quin Snyder. Snyder has been linked in rumors to the Lakers, the Spurs and the Hornets. The question with rumors is always who benefits from it? Is it an opposing GM hoping to pull Snyder away from the Jazz? Is it Quin Snyder’s agent talking with other team’s at Snyder’s reqeust? Could it be the Jazz themselves hoping to create a trade to avoid having to pay the final years of his contract?

Whad do the Jazz do?​

They get rid of Snyder, whether it’s by trade or by just firing him. It’s been 8 years with Quin Snyder and the Jazz have seen all they need to at this point. Snyder is a good coach, but he’s not a great one and hasn’t shown an ability to out scheme other teams in the playoffs who have a similar level of talent. If the Jazz don’t move on from Snyder at this point, there’s not a lot of reason to take them seriously.

What will happen with Mike Conley?​

Probably the most painful thing for Jazz fans in the last three years has been the absolute disappointment that was the Mike Conley trade. Since the Conley trade, Utah hasn’t gotten any further in the playoffs than they did with Ricky Rubio. Whether it’s being injured or just not playing well, Conley hasn’t come through at any point for the Jazz when it mattered most.

What do the Jazz do with Conley?​

They trade him. The elephant in the room for the Jazz front office is how bad their contract situation is. Conley’s contract will need to be to moved to find a better counterpart for Mitchell, but it also needs to be moved if the Jazz want to avoid the luxury tax. It would be pretty shocking if Conley is still on the team next year.

What will happen with Rudy Gobert?​

This is going to be the biggest possible domino this offseason that has a very good chance to fall. Gobert has been a core piece of the Jazz for his entire career and has done nothing but make all-star teams, all-nba, and three DPOYs. As good as Gobert has been for the Jazz, it’s clear at this point that the Mitchell/Gobert duo can’t take you farther than the 2nd round of the playoffs. If the Jazz have chosen that they’re going with Donovan Mitchell as the player they’re going to build around, then it means they’ll move Gobert first.

What do the Jazz do?​

They will trade Gobert. The question will be for what, and when? Do we see a trade with the Hawks or the Raptors? They have pieces that fit better with Mitchell and both could use Gobert. Just like with Donovan Mitchell, the Jazz don’t HAVE to trade Gobert this offseason. If the pieces they get back in potential offers aren’t good enough, they might be willing to hold off on a trade till next season’s trade deadline. There will be teams out there that will under perform next season and there’s no faster way for a team to improve their defense than trade for Gobert. The other issue with Gobert is that his contract is a scary one. In 2025 Gobert will be making $46 Million. That’s going to be a near untradable contract at that point. If the Jazz are looking to make a trade, this is the best time to do it if they want close to equal value.

The other players on the Jazz will likely stay or go based on what happens with these pieces. Get ready for a wild offseason!