The *OFFICIAL* Russia Is About To Invade Ukraine Thread

George Soros in his "Open Society Advocacy" speech at Davos managed to read his script alright. He says the "Closed Society" actors on stage, Putin and Xi will fail and that's good. spoooo.......

It is about the unipolar UK/US/NATO fascist takeover with the green social justice script.

However, it sounds like they are going to give Putin an negotiated settlement while working to replace him.


So it's really not Biden's plan to waste Ukraine and fight Putin to the last Ukranian. It will be about Soro's plan to waste the whole world to the minimum number of necfessary slaves to serve the elites. Well, the last man standing will be the "elite" then.

The lie about Soros' "Open Society" formula is it really leads to his absolute dead end. 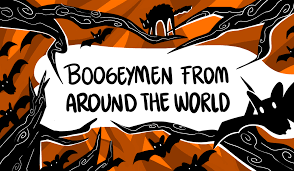