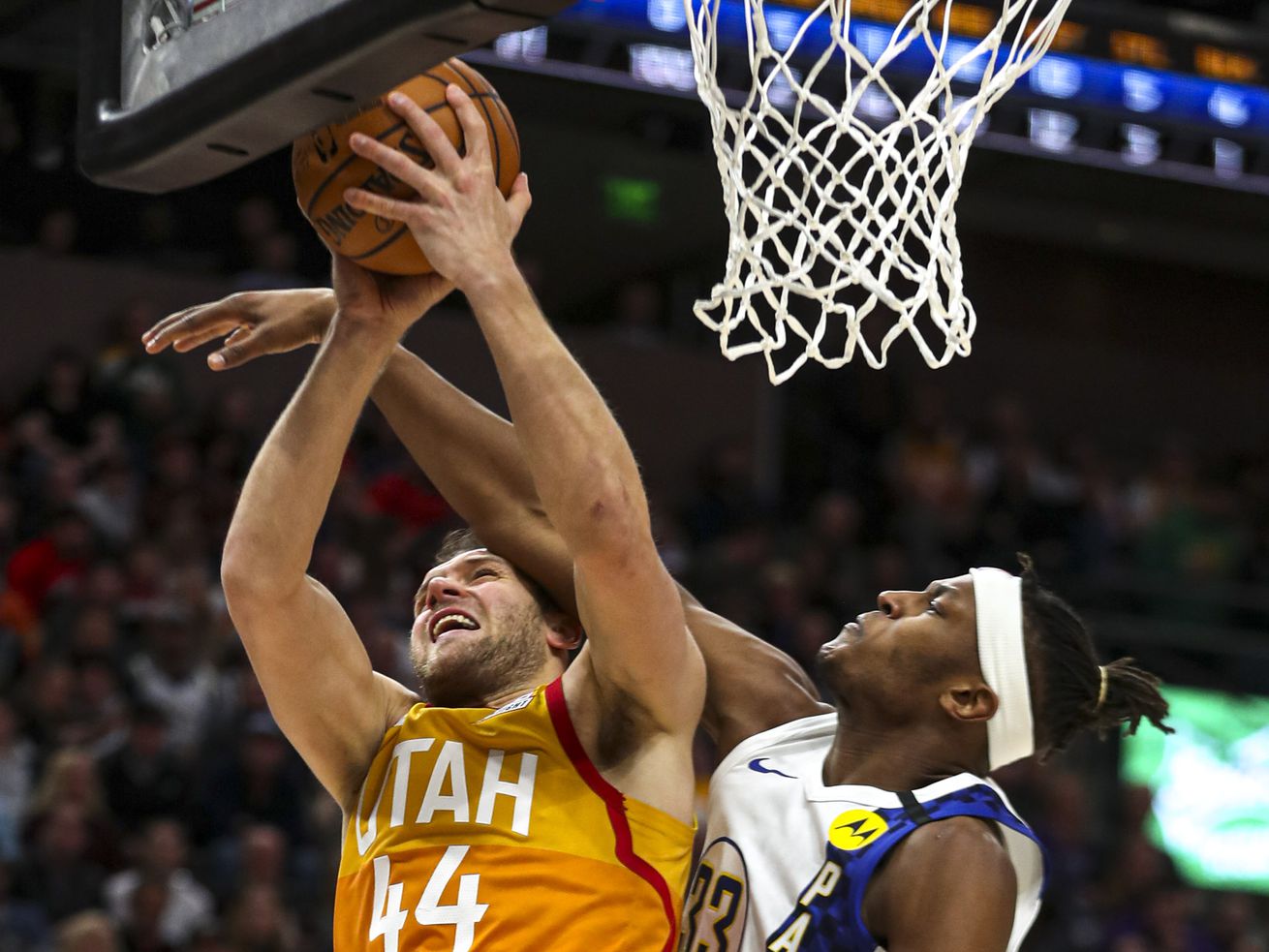 Over the Utah Jazz’s last 18 games entering Monday, 15 of their 16 wins in that span had come against teams with records below .500. They added another impressive victory against the Pacers.

SALT LAKE CITY — Over the Utah Jazz’s last 18 games entering Monday night, 15 of their 16 wins in that span had come against teams with records below .500, with the lone exception being a victory three weeks ago versus the LA Clippers.

Throughout the run, Jazz head coach Quin Snyder and players repeatedly said they had been improving as a team since a stretch in late November and early December when they lost six of eight games and were blown out by good teams in a couple of them, but was that really the case, or did they just feast upon an easy schedule? The Utah Jazz won their 10th straight game last night in a dominating performance over the Brooklyn Nets. Rudy Gobert lead the way with his defensive domination but he was joined by numerous other brilliant performances. David Locke, the radio voice of the Utah Jazz and Jazz NBA Insider, breaks down another great performance from the streaking UtahJazz and talks about Joe Ingles, Donovan Mitchell, Tony Bradley and more 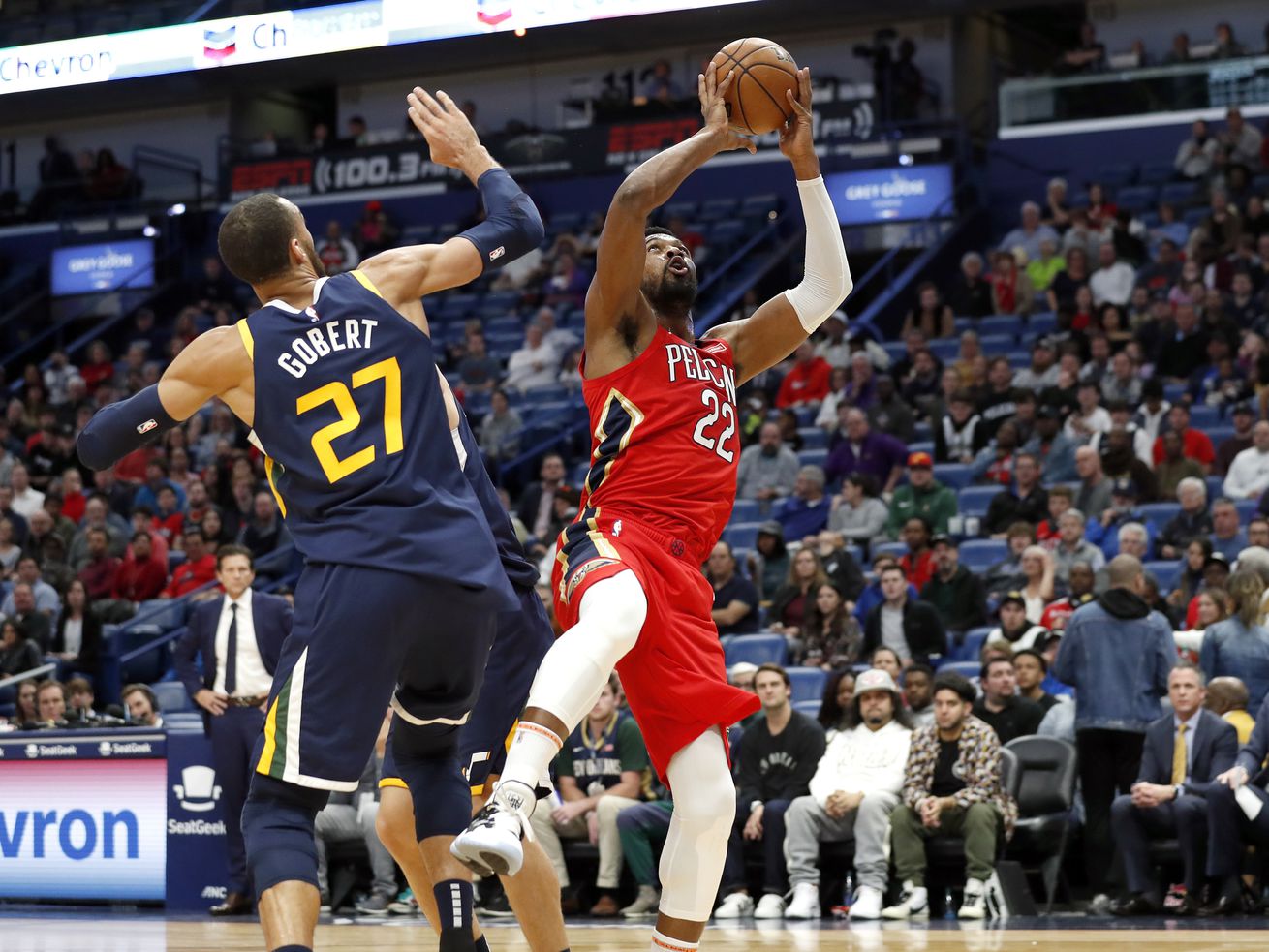 The last game of a three-game road trip ended in strange fashion with the officials reviewing the last play of the game — Brandon Ingram driving, only to be denied by Rudy Gobert — for multiple minutes after the final buzzer sounded.

Full Story from the Deseret News...
Continue...
Rayjon Tucker: Everything Utah Jazz fans need to know about him
0 540 by Google News - Utah Jazz : Jan 3, 2020 at 12:52 AM
On the 29 of December, a single, three-hour period had Utah Jazz fans refreshing Twitter as fast as humanly possible. During that window of time, the ...