Go To The Forums
Loading...
Is Joe Ingles the answer for Utah Jazz as sixth man?
0 253 by Google News - Utah Jazz : Nov 18, 2019 at 12:02 PM
Utah Jazz forward Joe Ingles hasn't looked great shooting the basketball so far this season. Is he just in a slump or is the sixth man role not a good fit? 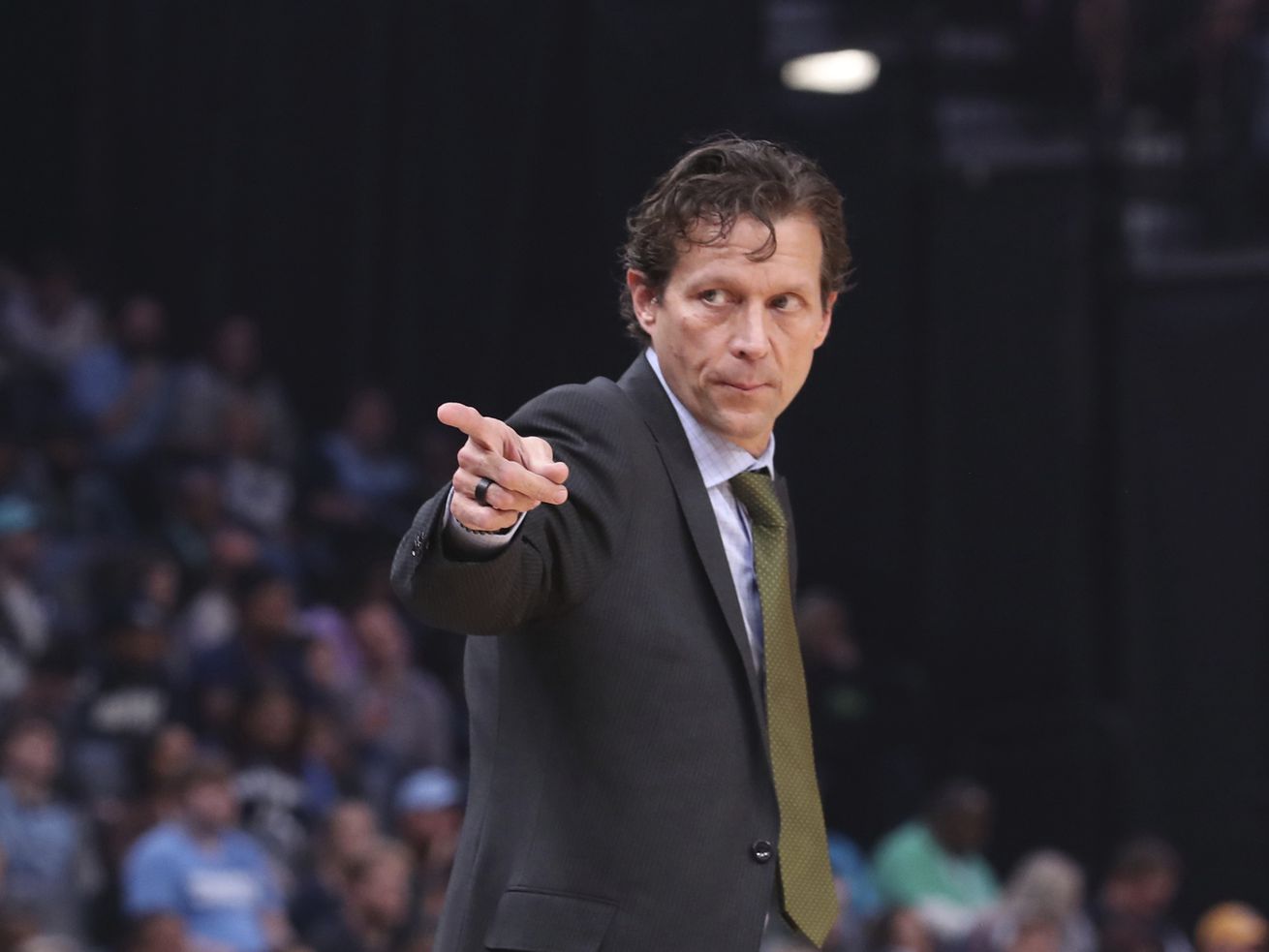 Utah Jazz coach Quin Snyder points during the second half of the team’s NBA basketball game against the Memphis Grizzlies on Friday, Nov. 15, 2019, in Memphis, Tenn. | Karen Pulfer Focht, AP

MEMPHIS — Becoming an NBA head coach is not an easy task. Ask almost anyone who has been fortunate enough to be one for any length of time and they will tell you it often takes years to attain such a position, and keeping it is even harder. With 30 teams in the league, the competition is fierce and the qualifications typically very high for any individual in the candidate pool.

For those lucky enough to be in the coaching fraternity, there is generally a mutual respect and camaraderie that exists among those who make it. Such is the case with Utah Jazz head coach Quin Snyder and Taylor Jenkins, the first-year head coach of the Memphis Grizzlies.

Full Story from the Deseret News...
Continue...
ESPN - Mike Conley's quest for technical perfection -- and how it almost ended
0 258 by ESPN : Nov 15, 2019 at 5:22 AM
The Utah Jazz guard has zero technical fouls on his NBA record, but is the nicest guy in the league too nice for his own good? Utah Jazz notch an impressive win over the Brooklyn Nets. David Locke and Ron Boone break down the Jazz victory