I will switch to doing the quotes the following day. Staying up till 2 mid-week is wiping me out!

Staff member
I get it. This was supposed to be an off year for you!

JazzAvenues said:
Perhaps I have grown soft.
Click to expand...

Lol, you were expecting an easy year and got this.

2022 Prediction Contest Winner
Something to enjoy until we get quotes: D. Murry had some good things to say about Hardy and the Jazz:

Holy crap, JA. I was praying for your safety tonight.

Don't let your family life suffer just because the Jazz refuse to suck. Take all the time you need

As a warm-up, we can check some of the twitter reactions at Deseret News. 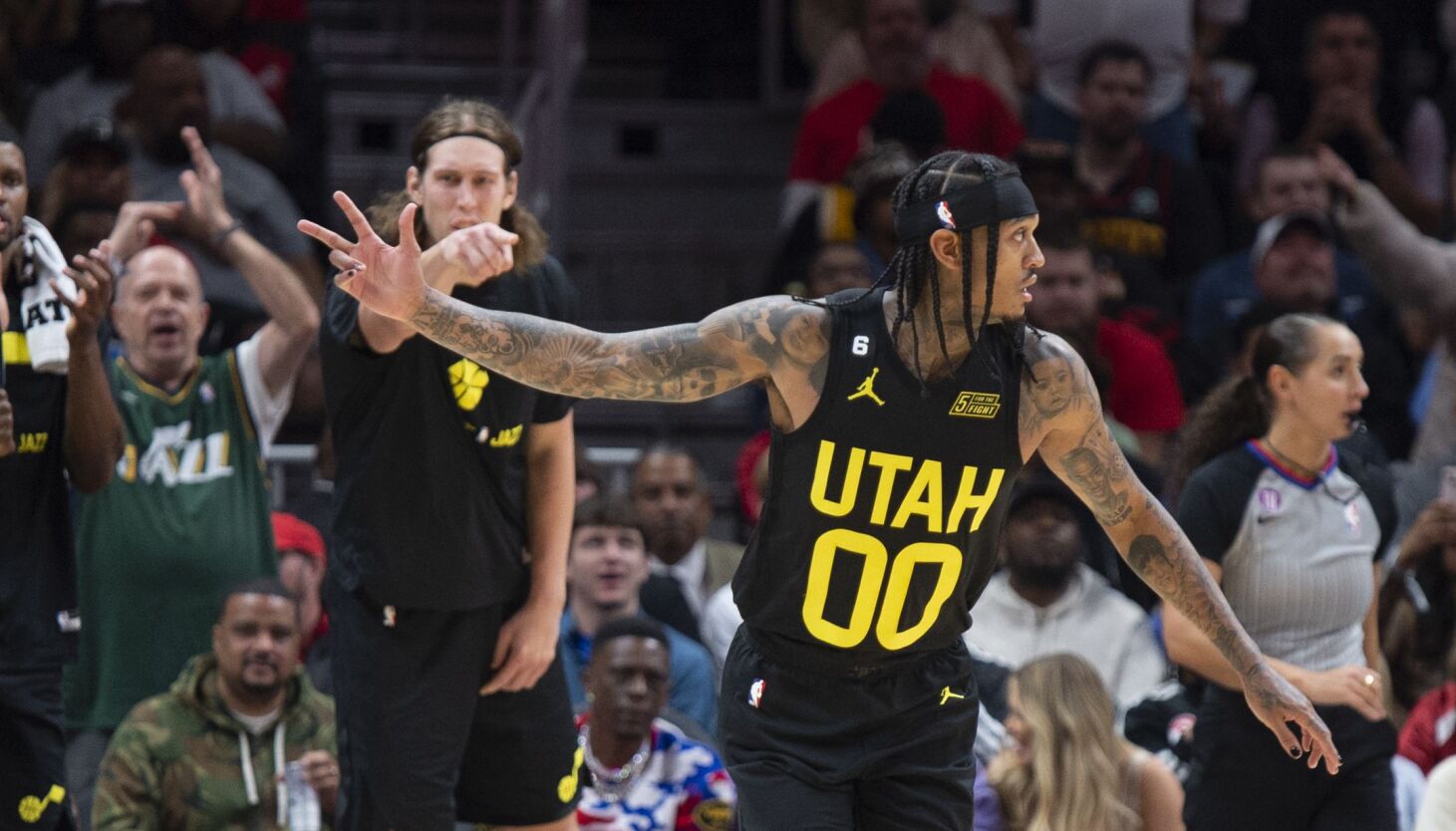 The Utah Jazz were the first team in the NBA to 10 wins. Twitter reacted

Lol, I've always wondered how you had the persistence... Take your time, the fact that you do this is awesome and one of the things I enjoy waking up to after a win.
S

Jazz Avenues is Danny Ainge so far on this season.

Ok, I am almost experiencing withdrawals by now...

Contributor
At some point I enjoyed posting comments in the game thread after some games when I was at a computer with nothing to do, I think a few people were doing that quite a few years ago. Then @JazzAvenues made the first thread based on the comments and it was great. I never again went to other threads to read comments again. Now its become one of the best traditions on jazzfanz. Now if only it would come full circle because the reason I started reading other threads was because a few posters made accounts to troll the other fan bases and I wanted to see the responses. One day one if our troll accounts on other teams message boards will get quoted it would be perfect.

That said you can take a break from this jazzavenues for some games and some times. Its not hard for people to google the game threads and read for themselves.
You must log in or register to reply here.