Contributor
2020-21 Award Winner
better than Donovan Mitchell? Did you see his line recently?

Even his overall stats

Should we trade DM for VanVleet?

I would make the trade. However, it doesn't solve our two/too small defensive guards issue.

2019 Award Winner
2020-21 Award Winner
He's not. Wait for the playoffs when he has to create everything... he's really good but not on Donovan's level.

2022 Prediction Contest Winner
I don't think FVV is better but it's probably closer than most think.

Anyone that doesn't think it's close is a Lopo. 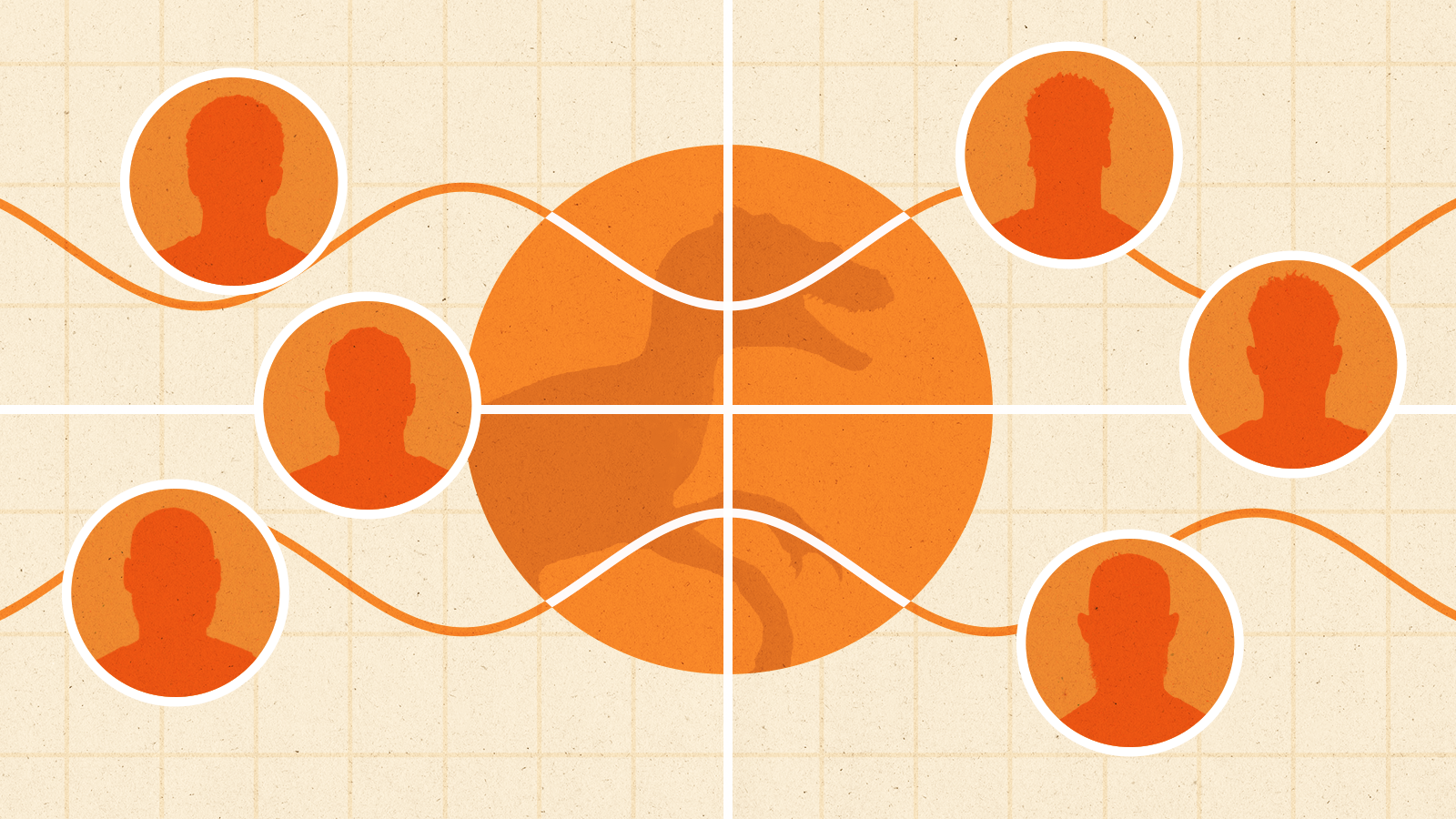 The Best NBA Players, According To RAPTOR

Our ratings use play-by-play and player-tracking data to calculate the value of every player in the NBA, updated daily.

Haha no. Don’t be recockulous
U

I was getting on this thread to make the case that Van Fleet's defensive stats this year are likely an outlier, but actually it doesn't look like that's true. At least according to RAPTOR, he has been a positive on both offense and defense each of the last five years except 18-19. Donovan, on the other hand, has been a negative defender each of the last five years except one, his rookie season.

All that said, I still think Donovan is a significantly better player. Van Fleet has not had the responsibility of being a number 1 option each of the last five years.

I wanted to say that Mitchell is definitely a better player than VanVleet. But looking over their statistics VanVleet is really making the most of having no Lowery this year. They're pretty similar in all statistical categories including player efficiency. Still I think Mitchell is a bit better and has a higher ceiling.

He is a bulldog with more heart and grit than Donovan but less overall talent. I watch him alot since I'm from Toronto.
H

FVV is a GLeague alum.

FVV is basically Jamal Murray. Your ultimate heatcheck player. But you can't trust him to be the lead man on a championship team. Let him be your secondary or even tertiary guy, providing some firepower when your star is in trouble.
You must log in or register to reply here.