NUMBERICA said:
The thing with Marvin Bagley is that he sucks. People need to zoom out from where he was selected in the draft and his nominal stats in years 1-3, and zoom into his everything stats this year and that THE KINGS have been worse with him on the floor since day 1.

Bogey + stuff for Harrison Barnes would be a dream but I can’t see a scenario where that happens.

In any case, trading for Ben Simmons, tanking their asses off, gutting the organization, and selling to an ownership group that wants to move the team to Seattle sounds like proper initial steps to doing a proper rebuild for an organization who was only ever good once, and only for a couple of years a generation ago.
Click to expand...

Didn’t they just build them a new arena? Can they just leave to seattle like that?

Handlogten's Heros said:
I think he’s been on the market for a while… and the price ain’t high. They tried to trade Buddy for Kuzma and it didn’t work out. My wonder is do they do Fox for Ben Simmons. Fox has now had enough bad years that I think he may have had one outlier shooting year and maybe he’s not the player we thought.

The one guy that we’d have some interest in is Harrison Barnes but Bogey plus a first in like 2029 plus Butler is not gonna get that done. Barnes may get moved if they go into a tear down. It’s weird cuz it’s not built up very much so what are you even tearing down.
Click to expand...

I think Bogey, Butler and a 1st very well might be enough to get Barnes. I don’t think the perception of him around the league is really any greater than that. Maybe we have to throw in a couple 2nds too. But I doubt they’re getting the likes of Bogey, Butler and two 1sts from anyone.

Why does bagley suck so bad? Is he lazy? I remember him being a talent out of Duke. 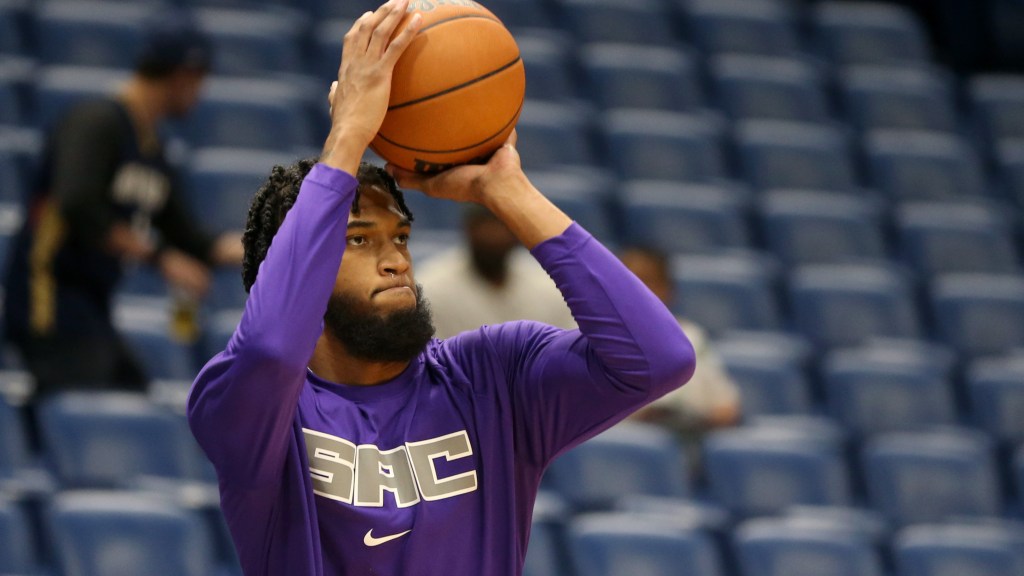 Whew, this is such a bad look.

ftw.usatoday.com
Last edited: Nov 24, 2021
You must log in or register to reply here.