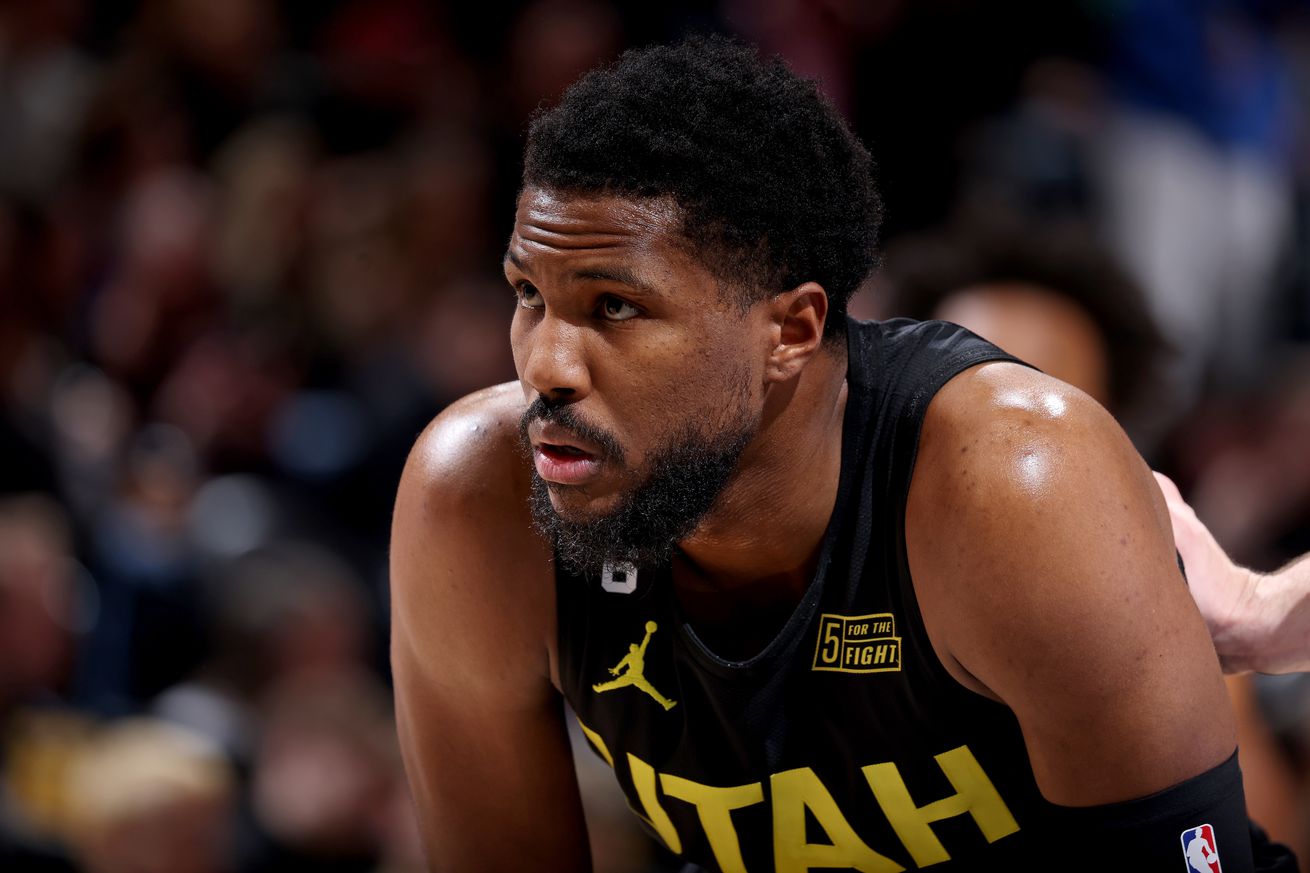 According to Sean Deveney, Malike Beasley is in high demand this NBA trade deadline.

With a lot of teams looking for wings, Jazz G Malik Beasley is getting very popular ahead of the @NBA trade deadline, according to league execs. @BrooklynNets? @MiamiHEAT? @cavs? @Bucks?
"You are going to have to overpay," @HeavyOnSports was told. More:https://t.co/XkBIrRgWfl

Deveney spoke with an anonymous executive and here’s what was said:

“It is a thin market,” one Eastern Conference executive told Heavy Sports this week. “You are going to have to overpay because there are not a ton of guys you can go out and get. A guy like (Beasley), if you need shooting and you have a pick you can put in a trade, he is a guy you can get. The market for him could get overheated because he’s a wing. He is not a great defender but he is not a guy you need to take off the floor because of defense in the playoffs. If he gets hot, he can win you some games. A lot of playoff teams are trying to figure out what it is going to take to get him.”
Click to expand...

Beasley is in a slump right now, but his last few games have shown he’s still a lights-out shooter that could help any team that’s able to acquire him via trade. To hear that it’s a thin market out there is good news for the Jazz, as there will likely be multiple teams willing to give up a 1st round pick to bolster their roster for the playoffs. Here’s what was said about what his value is to other teams.

As of now, the cost is something in the range of a first-round pick, a young player and whatever salary ballast is needed. The Jazz, according to sources around the league, have been willing to accept salary that goes beyond this season, if they feel they can re-package those players for another first-round pick next year, much as Oklahoma City has done with players like Chris Paul and Al Horford.
Click to expand...

That description definitely fits the recent history of the Jazz’s most recent trades. Danny Ainge has made it clear what would be required in the trade, and he’ll see who meets that demand with the best offer. The suggestion of a young player and a first-round pick would work well for the Utah Jazz as they’d fit the timelines of their new cornerstone players, Lauri Markkanen and Walker Kessler.

Deveney mentions the Miami Heat as a potential team, but they’re apparently unwilling to add Nikola Jovic to the deal.

Other teams mentioned that are interested are the Cleveland Cavaliers, Milwaukee Bucks, Brooklyn Nets, and New Orleans Pelicans.

With so much interest, it seems likely that one of these teams will eventually put together a package that will make the Jazz happy. We won’t know for sure until Feb. 9th when everything happens.