Utah about to Give Out Vouchers

So Utah is about to join the likes of Arizona to siphon its already underfunded and overturned K-12 public edu system to rich parents sending their kids to private (religious) schools. If passed with a 2/3rds majority, it’ll become veto proof from Gov Cox and referendum proof from the public. It’s a terrific scheme to enrich the already rich, award top campaign donors, and begin a race to the bottom to crush associations and dismantle the public edu system of the state.

Things are about to get real bumpy with this supermajority Republican legislature that doesn’t face any accountability outside of party primaries. The next issue will be a strict abortion ban on women in Utah. Yikes

This was written by a former Republican legislator. 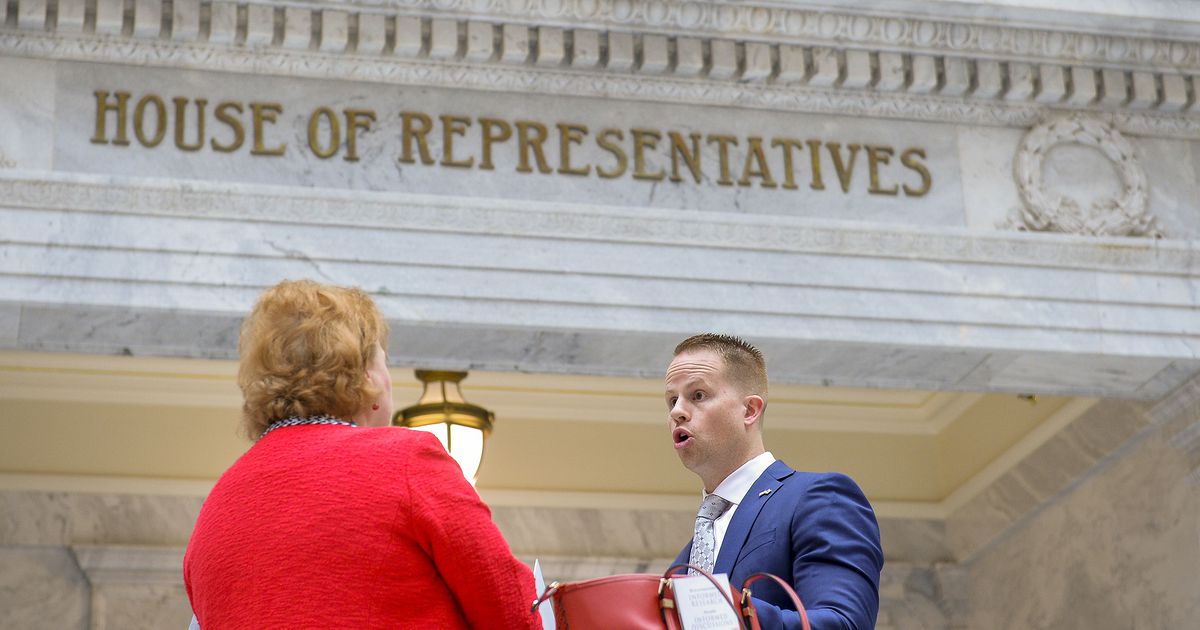 2019 Award Winner
Your country sucks.
You must log in or register to reply here.