not quite florida man but let's see what we can do...
"Utah man steals truck for alien encounter, but felt bad and returned it" 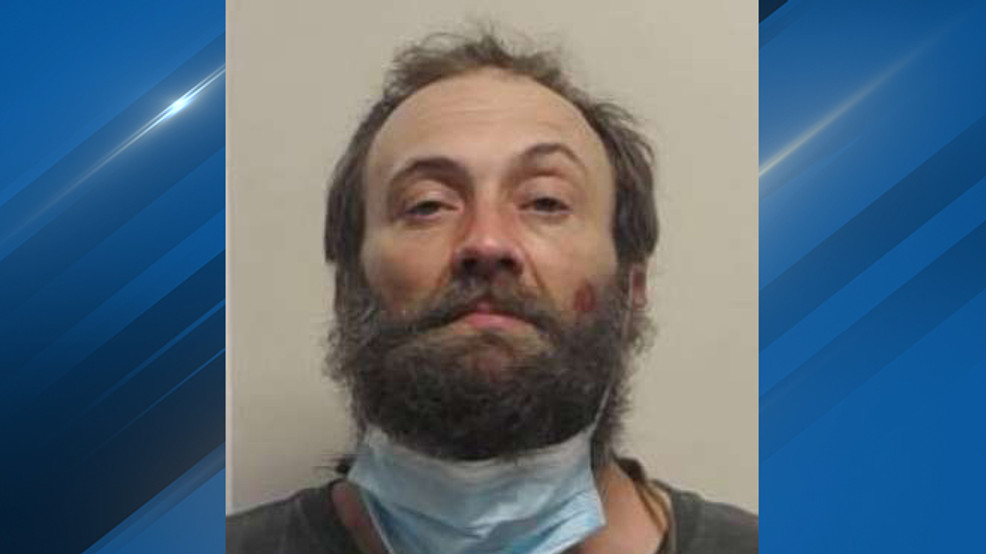 Utah man steals truck for alien encounter, but felt bad and returned it

A Utah man allegedly stole a truck he said he needed to rendezvous with aliens but felt bad for stealing it and returned it to a 7 Eleven store. Bryce Jerald Dixon is accused of theft of a vehicle and three attempts to escape from official custody after he returned a red pickup truck that he... 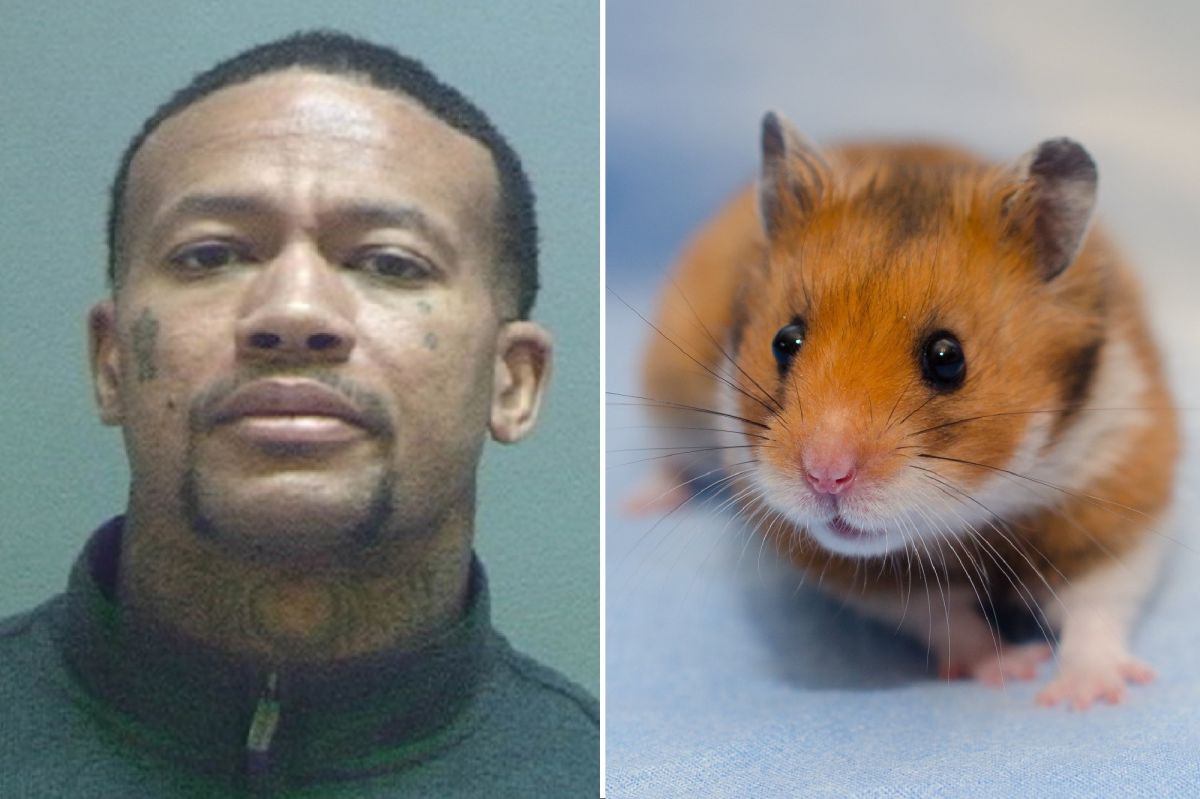 A Utah man was arrested for allegedly releasing mice and hamsters in various hotel rooms and then complaining to management in order to get a free stay, a report said Ryan State, 37, is accused of …

Contributor
Mine just brought up article after article of people killed through gun violence.

Utah man accused of eating dog, cat organs after cutting off his own finger, police say


OGDEN — Charges were filed Tuesday in Ogden in a bizarre case of animal abuse.

Bruce Anthony Saunders, 33, is charged with two counts of torture of a companion animal, a third-degree felony, and criminal mischief, a class A misdemeanor.

Saunders is accused of torturing and killing a dog and a cat and then eating some of their organs, charging documents state. 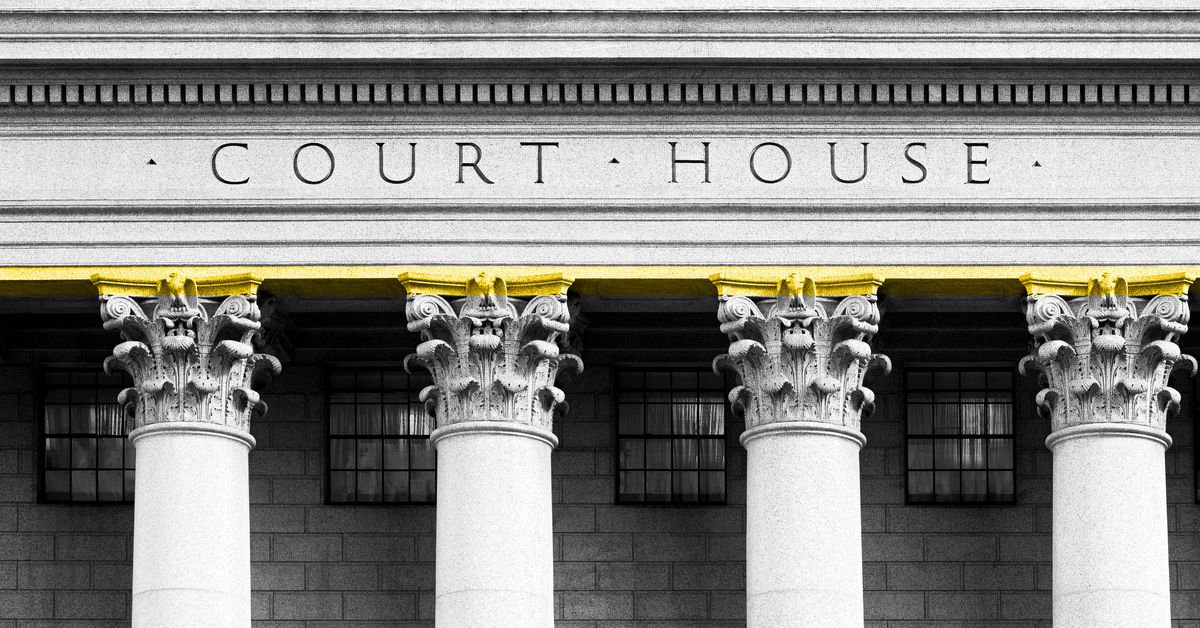