The Utah Jazz center on Monday night received the league's Defensive Player of the Year award just minutes after his teammate Donovan Mitchell lost out to Philadelphia's Ben Simmons for Rookie of the Year.

Gobert's return from injury in mid-January was a catalyst for the Jazz's 29-5 finish to the regular season, as the team wound up second in the league in defensive rating.

For the year, Gobert averaged 2.3 blocks per game.

SANTA MONICA, Calif.—The argument over who should win the NBA's Rookie of the Year award is over.

Simmons, who missed his entire first year with the 76ers because of injury, averaged 15.8 points, 8.2 assists and 8.1 rebounds per game as the race for the award between him and Mitchell was hotly contested throughout the campaign.

Mitchell averaged 20.5 points, 3.7 assists and 3.7 rebounds for the Jazz, while Tatum starred for the Celtics as they made it to the Eastern Conference Finals. 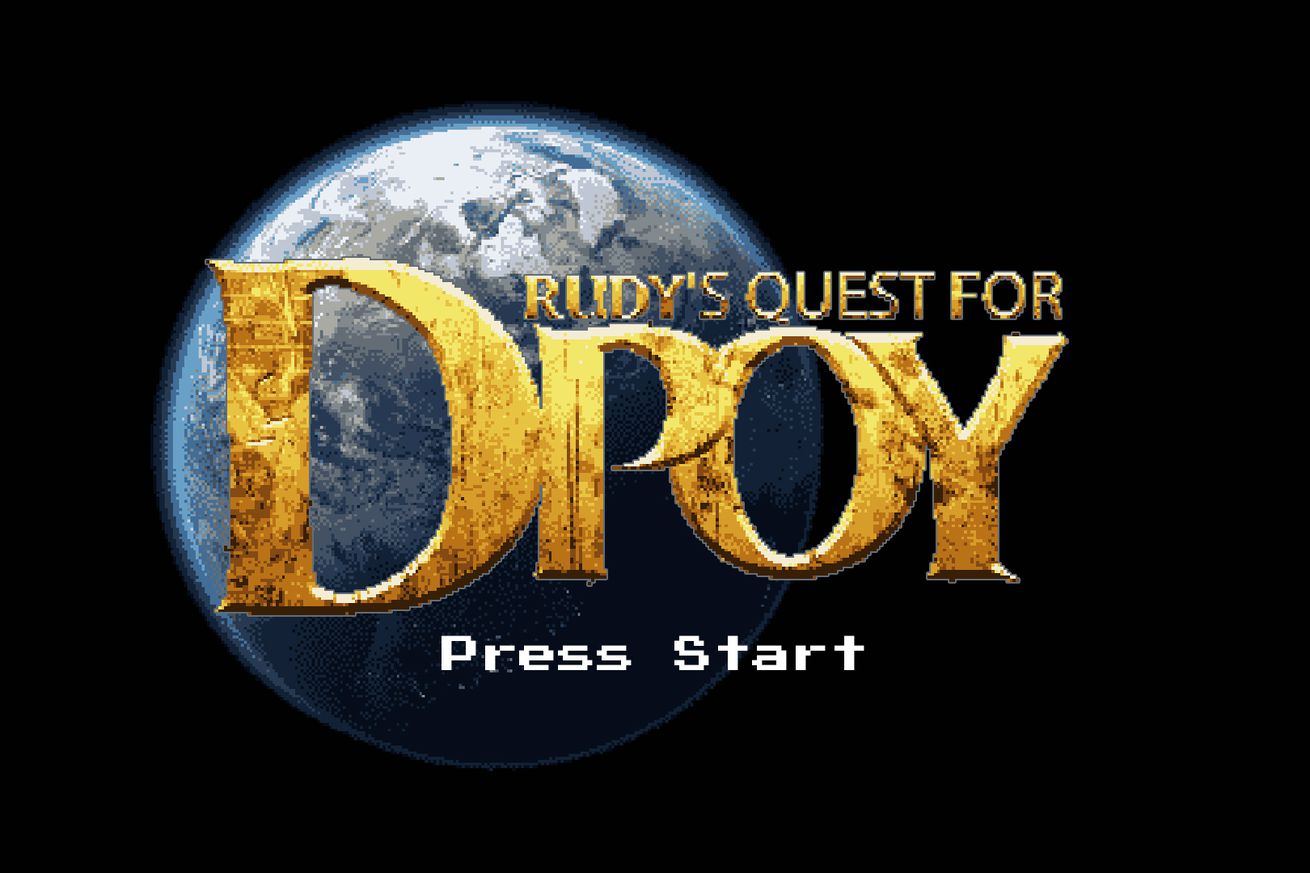 Today is the NBA Awards and Rudy Gobert is a finalist for the Defensive Player of the Year Award. Will he win it? Will he survive?

As one sign that the Utah Jazz are an up-and-coming team in the NBA, head coach Quin Snyder, defensive anchor Rudy Gobert and budding superstar Donovan Mitchell will be in contention to receive the league's Coach of the Year, Defensive Player of the Year and Rookie of the Year honors, respectively, on Monday night at the second annual "NBA Awards Show" in Santa Monica, California.

Among the 18 finalists for six different awards related to play on the court (voted on by media before the playoffs began), the three finalists from the Jazz mark a tie for the most from one team. The Houston Rockets, which finished the regular season with by far the best record in the NBA, also have three.

The Utah Jazz have stayed put at the #21 spot and selected Grayson Allen from Duke University.


Source: Utah Jazz have no plans to pass on Grayson Allen with the 21st pick.