The Utah Jazz are no longer using the snowcapped mountain peak jerseys, either. The current squad is balling in navy blue, gold and green.

Two decades have passed since Karl Malone and his running mate John Stockton were leading the Jazz to the 1997-98 NBA Finals against the Michael Jordan-led Chicago Bulls.

Full Story from the Deseret News...
Continue...
Tide turns when Gobert gets his fourth foul
0 381 by Kyle Goon : Apr 25, 2018 at 11:12 PM
Oklahoma City • As the Oklahoma City Thunder roared into a near-unthinkable rally in the third quarter, it was impossible to ignore what was missing for the Utah Jazz. 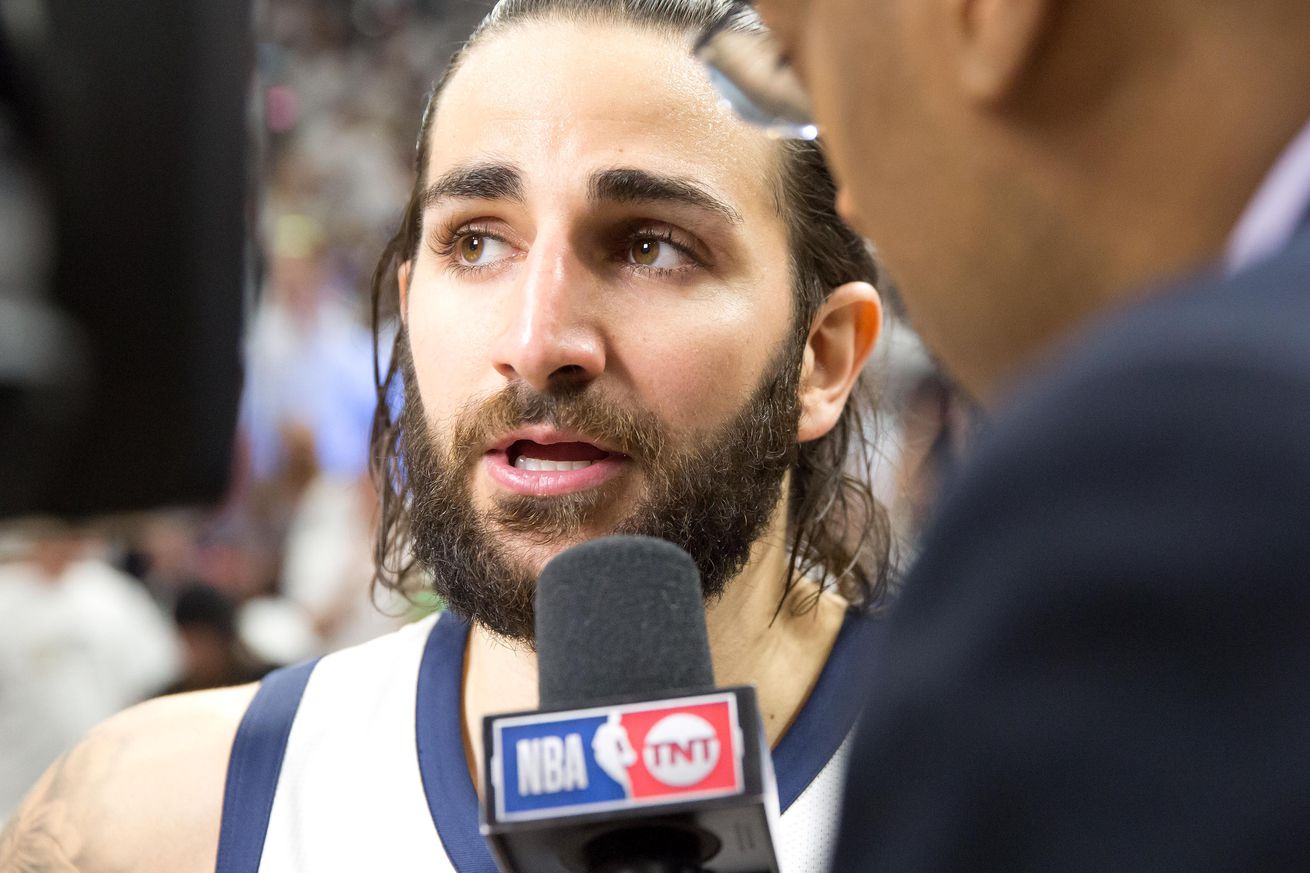 On this episode of the SLC Punks podcast we take a look back at the Utah Jazz and Oklahoma City Thunder playoff series. What are the things that have surprised us? What did we not expect and when will the series end?

We go over which Jazz players have been a pleasant surprise and who is responsible for helping the Jazz take things to another level.

We discuss the Oklahoma City Thunder and their future. What happens if the Thunder lose in five games? Where will Paul George go? What will happen with Russell Westbrook and Carmelo Anthony?

Finally, we discuss the best parts of the Jazz season and just how special this season has been.

SALT LAKE CITY — The Utah Jazz took control late in the first half and thundered to a 113-96 win over the Oklahoma City Thunder in Game 4 of their playoff series on Monday night at Vivint Arena to take a 3-1 series lead.

Turning point: Joe Ingles hit three 3-pointers in the final two minutes of the first half to help give Utah a 58-52 halftime lead after the Jazz made just 4 of 16 from 3-point range to start the game. Utah never trailed again.