Douchebag K said:
anybody up to speed with the virus situation in Japan ? fascinating
Click to expand...

I heard many people of Japanese descent have the gene APOBEC3 which has antiviral properties. Others theorize the Delta variant mutated itself to the point it can't reproduce any longer. We'll see if that theory holds water if we see similar results in other places.

What's the virus situation in Japan?
Click to expand...

I bet it has something to do with Samurais.

Gameface said:
I bet it has something to do with Samurais.
Click to expand...

Lol. But it’s so dramatically different than anywhere else. Really interesting

No one else has Samurais, so I think the evidence speaks for itself.

Gameface said:
No one else has Samurais, so I think the evidence speaks for itself.
Click to expand...

Thanks for playing
L 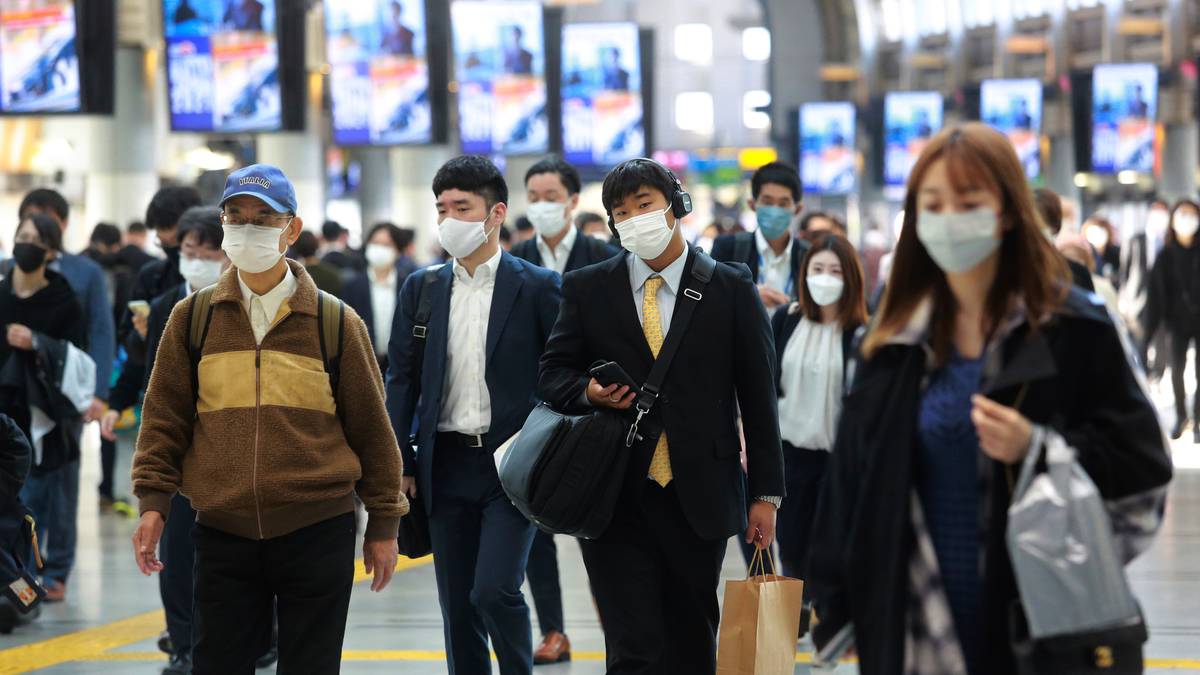 Ron Mexico said:
I travelled back from the USA to China the last few days. It was a very interesting experience. I first went to Utah where almost no one was wearing masks except for a few people in SLC. I was mostly surprised to see the pharmacy where I got my USA vaccine from had no one wearing masks, even while giving people vaccines. Personally I am not really worried about catching it except for the fact it would delay getting back to China for a long time, which would be bad for work and other things. I got scowls in Utah a few times while wearing masks indoor, especially outside SLC. In SLC some people wore their masks everywhere, I watched multiple people put their masks on in-between every bite, which made me laugh. I then went to LA and it was a **** show as usual. The rules are super strict there I heard employees and other customers lose their **** and yell at customers walking into bars/restaurants without a mask. They made them leave, put on a mask, walk back in, then get to their seat and take their mask off. Mostly it was very quiet at the bars/restaurants and they closed early. Then catching up with a few friends in the area and them telling me about huge music festivals they went to and are going to later next week. California makes no sense, but again kind of on par with that place.

Then traveling back to China was extremely crazy. First the China Air requires its employees to wear basically full hazmat type suits which makes it seem very scary. Also really enjoyed a random dude at the airport asking to take a picture of the employee and then telling him to stop being scared of the virus and believe in Jesus. He kept telling him over and over read the bible dude it will like totally save you dude, you wont even need anything else. The flight to China was terrible. They served one tiny box of food and 3 waters at the start of the flight and that was it for a 15 hour flight. Then took temps every few hours and made you use hand sanitizer a few times. They wouldnt hand out pillows, blankets, or head phones for the screens. Arriving in China was surreal of being put on buses separated out and put through 3-5 hours of paperwork, testing, and waiting in lines before being cleared to go to quarantine. We were then taken to a random hotel and they scanned bags to get rid of any sharp objects or booze. We filled out more paperwork and then taken to a room where we are sealed in for 3 weeks now. Luckily I played dumb with their scanner machines and then switched bags with my wife last second when they searched for booze so I have that at least. They dont allow deliveries of any kind and they serve 3 meals a day. You have to pay for the hotel at whatever random rate the hotel you are assigned to is and for the food. The rooms are all have makeshift security bars installed. They are over the top secure with the borders right now. But once you are back in basically everything is normal. The only restriction is wearing a mask in public transportation and requiring you to sign in or use an app to sign in at businesses you go to.

I wasnt careful that much in USA I hadnt seen family and friends in 3 years so I met up with tons of people. I also went out to some bars and went out to eat most meals. I tested negative the whole time. I have the Chinese vaccine that seems to be decent. Its been 6 months so I decided I should get a booster in the USA. I could only get the J&J because China requires you to finish all the vaccine before returning to China, including the 2 weeks after your last dose so I didnt have time for another.

China is saying it will open its borders early 2022 when the country is at 80% or more vaccination rate. I have a hard time believing they will. They will have to deal with the virus sweeping across the country pretty bad as well as various lockdowns to slow it down. The people of the country will be pretty upset. The vast majority of Chinese dont care about leaving the country or people coming in. They do care about being safe and enjoy being one of the safest countries right now. I cant imagine them doing that. On the flip side it seems like eventually you have to open the borders, but also its China, so who knows.
Click to expand... 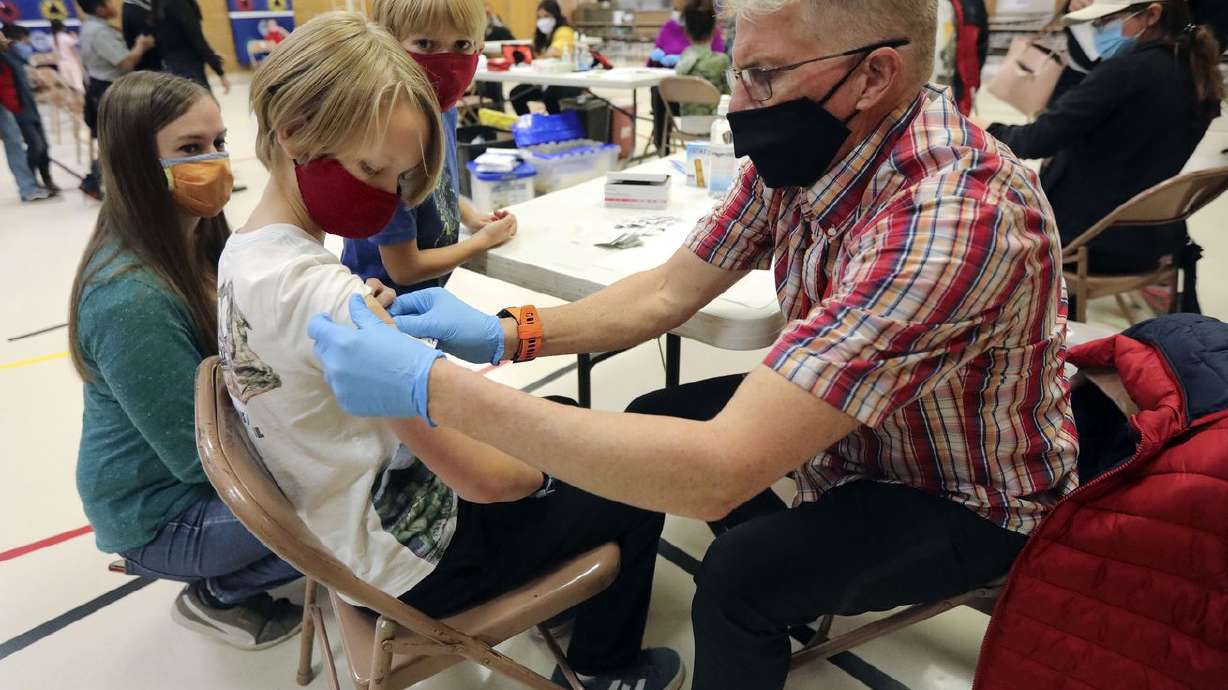 This is why it’s important for those who became fully vaccinated in the spring to get their boosters. I got my booster almost one month ago. It’s also important for children who make up 20-25 percent of all new cases daily to get vaccinated too. Vaccination cuts the time people can be infectious for.

just an example, the elementary school that I live near is one of the leaders in Alpine school district in Covid cases. Which is most likely connected to my ward’s recent decision to shut down its 2nd hour of church due to Covid outbreaks. The ward consists of 65 percent of children. So even if every single adult was vaxxed and received a booster, you’re still looking at a majority not having immunity due to children’s vaccines just barely being available.
You must log in or register to reply here.