2019 Award Winner
2020-21 Award Winner
The organization is on fire… team is a dumpster fire… this is a must win game.

Is it on TV? If so, does anyone know what channels?
J

For those wondering... here's our Summer League roster: 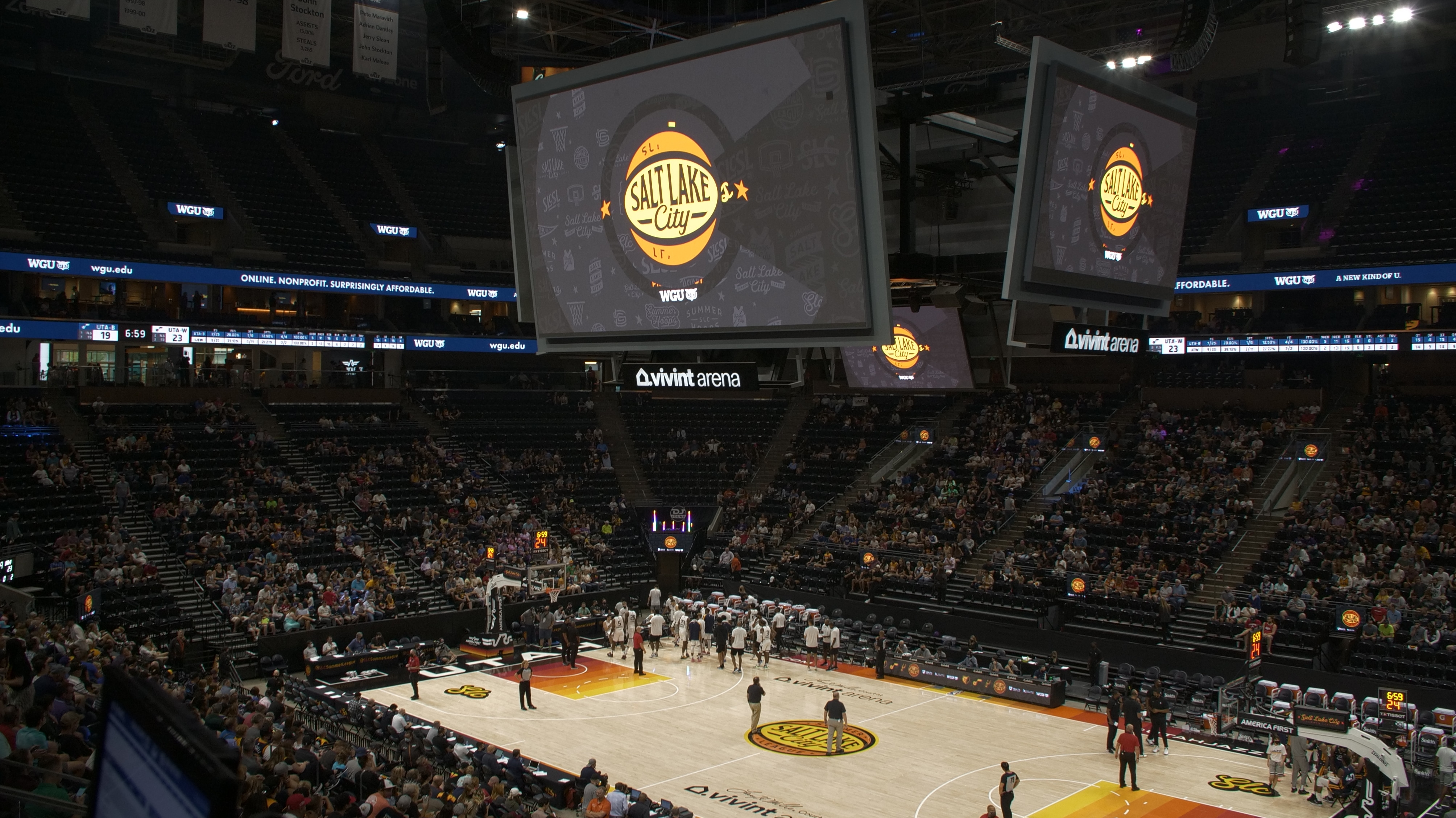 This is the worst roster we've had in recent memory. Well... at least Butler and Fall will be fun to watch.

Butler (6-3, 195, Baylor) appeared in 42 games (one start) for the Jazz during the 2021-22 season, averaging 3.8 points and 1.5 assists. The Reserve, Louisiana, native joined the Jazz last year as a second-round draft pick following his 2021 NCAA Championship season at Baylor, in which he was named the 2021 NCAA Tournament Most Outstanding Player.

Sneed (6-5, 215, Kansas State) joined the Jazz in February on a two-way contract. The St. Louis, Mo., native appeared in seven games for the Jazz during the 2021-22 season. Sneed appeared in two games for the Memphis Grizzlies prior to signing with Utah.

Caboclo (6-9, 218, Brazil) has the most NBA experience on the Jazz Summer League roster having appeared in 105 games (20 starts) with the Toronto Raptors, Sacramento Kings, Memphis Grizzlies, and Houston Rockets. The former 2014 first-round draft pick most recently appeared in six games for the Houston Rockets during the 2020-21 season.

I can't wait to see how this year's draft picks look. Hmm, who did we draft anyway?

It will be interesting how our wing candidates look and how Mr. Cockburn fares.

2019 Prediction Contest Winner
I have a ticket to this. It sounds as though OKC is going to have Chet and Poku. Jazz will have Butler, Juzang, Koburn, Usher and a few others worth watching. The 6'10" Serbian kid has some potential.

OKC may also have Ousmane Dieng and Jalen Williams. So they're going to be long. Hopefully, this isn't a 40-pt blowout.

Edit: OKC is bringing Josh Giddey as well. It looks like the game will be televised on ESPN.

Other than SGA and Dort, it seems like they brought their whole rs team.
You must log in or register to reply here.