Seriously??? This country is losing it's sense of humor.

Contributor
If you don't know what the article is referring to, look up the Samuel L Jackson narration on Youtube, it is pure gold.

"Go the F*** to Sleep" not funny
By Karen Spears Zacharias, Special to CNN


Editor's note: Karen Spears Zacharias is the author of the forthcoming memoir, "The Shelter of Mockingbirds: The Murder of 3-Year-Old Karly Sheehan." Follow her on Twitter.
(CNN) -- "Go the F*** to Sleep" is being hailed as a cathartic children's book for parents. Beautifully illustrated and written in the same witty prose style as generations of beloved bedtime storybooks, this read has made a startling climb to the No. 1 spot on Amazon and as a New York Times Bestseller.
Who can explain it?

As the title suggests, "Go the F*** to Sleep" mocks the parental frustrations of trying to lay a child down to bed. Crass in concept and execution, this is an expletive-filled bedtime story intended solely for the amusement of parents.

Joan Demarest is an attorney in Corvallis, Oregon, and the mother of three young boys. Demarest told me that initially she thought the book was funny. That was before she read it. "Now I find it unsettling. I don't like violent language in association with children."

She has good reason to be concerned about the message behind such a parody. Demarest was the prosecuting attorney in one of Oregon's most high-profile child murder cases. She understands the fear that far too many children endure because the lines of what's appropriate parenting have become blurred.

Nobody is suggesting that there's a connection between Adam Mansbach's book and child abuse or child neglect. Still, there's no denying the reason "Go the F*** to Sleep" should be kept out of reach of children is because of its violent language and because of the way it demeans children.

"Imagine if this were written about Jews, blacks, Muslims or Latinos," says Dr. David Arredondo. He is an expert on child development and founder of The Children's Program, in the San Francisco metropolitan area, which provides consultation and training for those working with troubled youths.

It is hard to imagine this kind of humor being tolerated by any of the marginalized groups Arredondo cited. Consider the lines on page 3:

"The eagles who soar thru the sky are at rest
And the creatures who crawl, run and creep.
I know you are not thirsty. That's bulls**t.
Stop lying.
Lie the f*** down, my darling, and sleep."

The irony, says Arredondo, is that the people buying the book are probably good parents.

"The people reading this book are educated parents, who actually care about their children and are frustrated that often their children don't behave the way storybooks display."

Parents often don't act in the way storybooks depict either. Putting kids to bed can be a challenge, and it may be an even bigger problem for this generation of parents because the sacred bedtime ritual of reading to children has gone away.

"I think it's pretty important to note that most kids in this country do not get read to at all when they go to sleep," Arredondo says.
That lack of interaction between parent and child troubles him.

"It's a big problem" he says. "There is nothing in the cosmos, nothing known to man, that comes remotely close to the complexity and the elegance of the architect of every child's brain as it is developing. Neglect of a developing child's brain is a terrible thing."

We hex our children when we fail to read to them, he says; a child's developing brain makes connections at the rate of 1,000 per second. That's why children require copious amount of attention and stimulation. When they are denied that, they suffer.

Author Adam Mansbach is undoubtedly the kind of father who heaps love, affection and attention upon his daughter. (He reportedly had the idea to write the book because of his exasperation with her at bedtime.) But sadly, his book accurately portrays the hostile environment in which too many children grow up.

For far too many kids, the obscenities found in Mansbach's book are a common, everyday household language. Swearing is how parents across the social, educational and economic strata express their disappointments or anxieties, their frustrations and outright anger at their children. Sometimes the biggest bully in the neighborhood lives in the same house you do. Sometimes it's your parent.

The violent language of "Go the F*** to Sleep" is not the least bit funny, when one considers how many neglected children fall asleep each night praying for a parent who'd care enough to hold them, nurture them and read to them.

You know, like all those parents depicted in all those beautifully illustrated storybooks.
The opinions expressed in this commentary are solely those of Karen Spears Zacharias.
Click to expand...

Here is my favorite quote from the article

"Imagine if this were written about Jews, blacks, Muslims or Latinos," says Dr. David Arredondo.
Click to expand...

We have crossed the point as a nation, that satire about the frustrations of a parent is now being compared to racism.

Contributor
I recognize the grammar mistake in the title.

Contributor
and it's sense of grammar...AYO!

Contributor
I'm proud to say that my wife and I read to our kids every single night.

/self pat on the back.

TroutBum said:
I'm proud to say that my wife and I read to our kids every single night.


And this is how Trout passes on the sacred tradition of reading Playboy for the articles.

Sirkickyass said:
And this is how Trout passes on the sacred tradition of reading Playboy for the articles.
Click to expand...


Dude, over the line.

Amazing timing though, as I just posted the following on a fly fishing forum that I frequent approx 2 minutes before your post:

Originally Posted by Stoney Clarke
I saw a fish photo once in Hustler. It was in the section where you send your own provocative photo in. It was of a guy buck naked, biting down on the cork of his rod (kind of like BYU Troutbum guy). The fish had completely swallowed his junk and is just hanging there and he had his hands up in the air "claiming it".
Click to expand...

jdizzle said:
I guess the real question that Troubum guy would like to know then was how big was the "fish" in the hustler magazine?
Click to expand...

To which I replied:

Do you know me, or what?

Contributor
2020-21 Award Winner
We have read with our children most every night as they have grown up. Sometimes things get in the way or we miss a day or 2 but for the most part we have been good about this.

They liked the Harry Potter books, and did ok with Narnia. They didn't seem to care for King very much, but "It" kept them from leaving their rooms for some reason, or opening their closets. For some reason, my 9-year-old daughter didn't like "Fight Club" either. Or "Dexter". My wife said something about maybe it wasn't appropriate so I said, ********, she is wrong. That is some great **** there.

Kids love it when you read to them.

Staff member
these should be on every child's reading list... 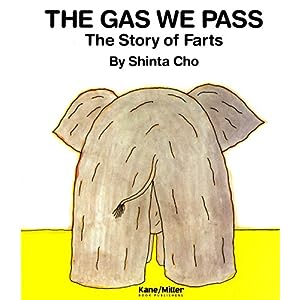 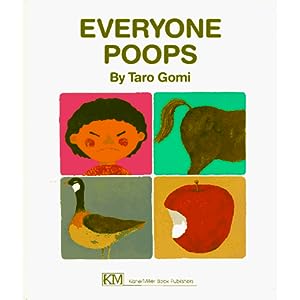 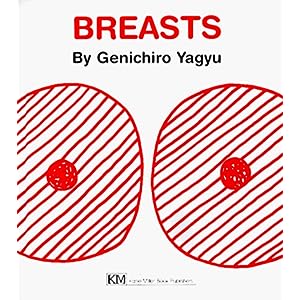 it's amazing what passes for literature these days...

Our country is losing its sense of humor? That sounds like something Al Qaeda would say. Are you Al Qaeda? I'm calling DHS because we got some Al Qaeda posting on Jazzfanz.

Personally, I'm going to pump my kids full of Chinese. I'll read them the complete Thomas Sowell library in Chinese, The Bible in Chinese, make them listen to Chinese while they're sleeping, make them watch Chinese cartoons, we'll eat Panda Express for every meal. We'll be the most adorable wannabe Chinese American family going.

I think this sums it up pretty well 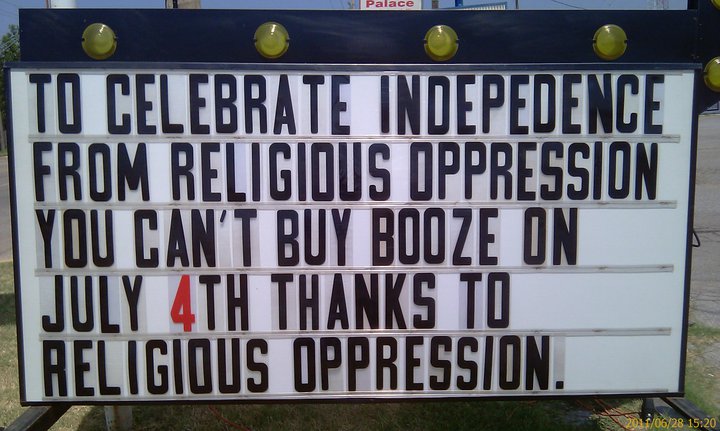 Chad Feldheimer said:
I think this sums it up pretty well


I had no idea the 4th of July celebrated Mayflower passengers coming to America. All this time I thought it was about the Declaration of Independence. Silly me.

Sirkickyass said:
I had no idea the 4th of July celebrated Mayflower passengers coming to America. All this time I thought it was about the Declaration of Independence. Silly me.

Wait, what? What about the Nina, Pinta and Santa Maria??
You must log in or register to reply here.