Of course, it is a misquote… 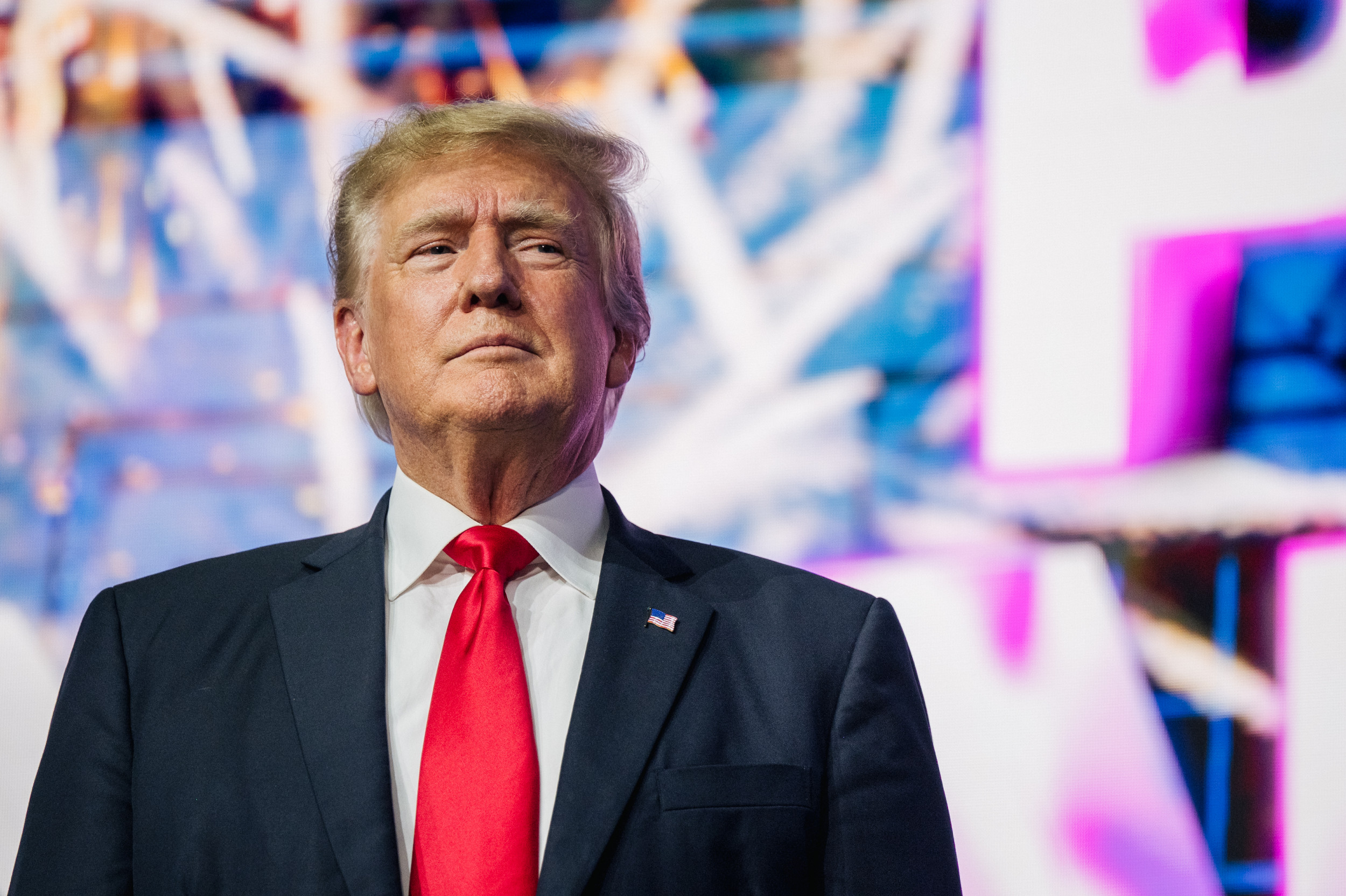 The ad, which popped up in Marjorie Taylor Greene's congressional district, includes a quote purporting to be from the Bible.

The Dumbening of America continues apace.


Of course, it is a misquote…

The ad, which popped up in Marjorie Taylor Greene's congressional district, includes a quote purporting to be from the Bible.

Pro-tip: whether you're a D or R, God probably has better things to do than care about your electoral prospects.

Contributor
Just one more reason why I'm an agnostic/atheist.

JazzGal said:
Just one more reason why I'm an agnostic/atheist.
Click to expand...

Technically, you can only be one or the either. Agnostic is kind of like the atheist starter/trial pack where your not really sure if you want the platinum plan.

Contributor
Here's my definition. I do not believe there is a god, so I'm an atheist. I cannot prove it and don't care enough to try, so I'm agnostic.

EDIT:
Hey, there's even a Wikipedia page for it (so that means it is official ). "Agnostic atheism is a philosophical position that encompasses both atheism and agnosticism. Agnostic atheists are atheistic because they do not hold a belief in the existence of any deity, and are agnostic because they claim that the existence of a deity is either unknowable in principle or currently unknown in fact."

That's a slightly better definition than mine.

JazzGal said:
Just one more reason why I'm an agnostic/atheist.
Click to expand...

I'm right there with you.

Avery said:
I just pray to Dwayne Johnson The Rock - to me, that's a guy that just gets **** done.
Click to expand...

I believe you're thinking of Joe Pesci.

Al-O-Meter said:
AOC is one person you can rule out. She'll be too young in 2024 to serve as President per Article II of the US Constitution. 2028 will be the earliest Alexandria Ocasio-Cortez can run for that office.
Click to expand...

gandalfe said:
I believe you're thinking of Joe Pesci.
Click to expand...

Pesci in Goodfellas and Casino might be the scariest mfer in cinema history.

You're right. I stand corrected.
You must log in or register to reply here.