You should put those pics on your Tinder profile. Chicks dig that ****.

Hearsky said:
You should put those pics on your Tinder profile. Chicks dig that ****.
Click to expand...

Is that what your mom told you?

Poor fish, minding its on own business and it get molested by some weirdo in a naff hat.

Gameface said:
Is that what your mom told you?
Click to expand...

Rubashov said:
Poor fish, minding its on own business and it get molested by some weirdo in a naff hat.
Click to expand...

Latest reporting has the cops standing around for over 40 mins while the shooter slaughtered kids and teachers. Nice job good guys with guns. Go eat a donut.

Blue lives matter! Children and educators? Meh not so much 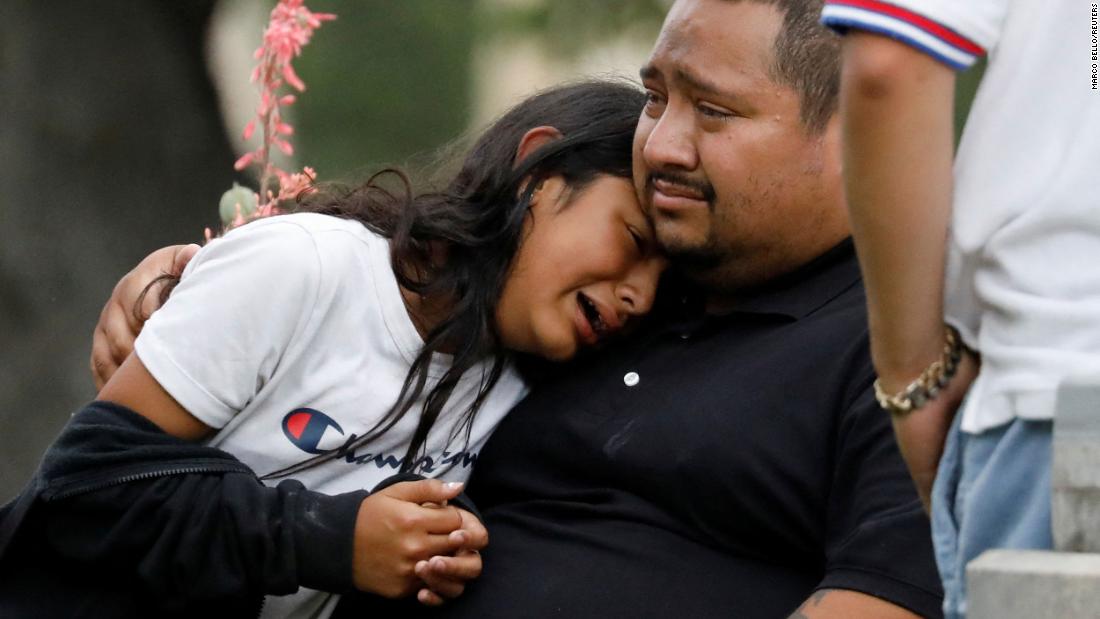 The gunman who killed 19 students and two teachers at a Texas elementary school Tuesday was on the premises for up to an hour before law enforcement forcibly entered a classroom and killed him, officials said Wednesday.

Come for some serious fighters

Hearsky said:
You should put those pics on your Tinder profile. Chicks dig that ****.
Click to expand...

Or grinder. No judgement.

Is there anything than can be done to protect kids in school from these broken people with murderous intent? Yes!

Will more gun control laws do it? No.
There are 400 million guns in the US. They aren’t going anywhere and people can now make more at home. California has proven that if you pass highly restrictive gun control measures, the guns don’t go away but the new ones are untraceable. The shooter also would have passed the background checks in all the new proposed legislation. Gun control isn’t the answer to keeping kids safe.

Kids being raised by single moms.
Nearly every one of these school shooters grew up without a father in the house. Fifty years ago the United States was still awash in gun but school shootings were unheard of. It isn’t the guns. While the correlation with being raised in single parent households is undeniable, it doesn’t matter because there is nothing you can do about it. We aren’t going to outlaw divorce like the Philippines.

Superhero police forces
Expecting police to know everything before it happens or being able to rush in to save all the kids before the bad guy can do any harm isn’t going to happen. Once you have a bad guy with a gun in a classroom it is already too late.

What can be done here in reality?
Schools need to be locked down. My kid’s elementary schools is a good example of doing things right so I know it is possible because I see it. They had 6 foot chain link fences surrounding the perimeter, decided that wasn’t secure enough, and installed 10 foot slatted security fence. All gates and doors are locked when the bell rings. The only way in is through the front visitor’s door which is also locked but there is an intercom with a camera and the school staff can buzz you in. It does admittedly look like a little prison camp but the serious attention to access control is obvious.

This shooter, who was raised without a father, passed all the background checks to purchase the weapon legally, and connected on social media beforehand, was able to get into a classroom by simply walking through unlocked doors. If the administrators for that school and that district had done their jobs, every single one of those little kids would still be alive. The hands of people like The Thriller, who is now desperately trying to point in every other direction, are covered in these kid’s blood.

You are empowered. You are wasting your time if you are moaning about guns, police, mental health, or whatever distraction that won’t do anything. Does your local elementary school look like I’ve described my local elementary school? If not, go to school board meetings and demand they do their jobs. Do not let them scapegoat things like gun control laws they have no control over. Lock the schools down. Our children are invaluable and those trusted with being responsible for them need to act like it.

Always wanted to catch a sturgeon. And that one is just a baby right? They get much bigger iirc

Al-O-Meter said:
The shooter also would have passed the background checks in all the new proposed legislation.

Nah, i saw proposed legislation that you have to be over 21 to purchase a gun. He wouldnt have passed that and maybe the victims would all be alive if that law was in place.

Main thing to remember though is that guns are always in the right. Guns are virtuous, loving, perfect beings that have the best morals. Dont talk bad about the guns.

Sent from my iPad using JazzFanz mobile app
You must log in or register to reply here.