Reports in the local media Jazz to re-sign Exum

I recall listening to some kind of podcast/interview from a few weeks ago, a time when half the fanbase was sure that Butler was the next DM. I can't remember for sure who it was that said it on which show (and no way am I going back to try to find it), but if I had to guess I might say Tony Jones (maybe Andy Larson) on with Spence Checketts.

Anyway, I'll just call whoever it was "Tony" for lack of a better term.

Tony made an offhand comment at the end of the interview that the Jazz still had their eye on a specific backup point guard that they'd be interested in acquiring, but that he wasn't going to name names. I could not figure out who or why. I seem to be thinking that Tony was implying a trade scenario, but maybe I read too much into it. In any case, with DM, JB, TF, and JI effectively serving as backup PGs, that just didn't make sense to me.

Maybe it was Infection's Kris Dunn dream about to come true, I thought, but who else even made sense? Certainly not another smallish guard. Maybe the Jazz thought Thomas Satoransky could be wiggled loose from the Pels with David Griffin's desire to see Kira Lewis get minutes? But would that move the needle with what it would take to get him?

So if it turns out to be Dante (but would Tony call him a PG these days?), I could get on board. I always liked him, though I have no expectations for him now. In a theoretical way, I think he fits better than Kris Dunn, even if not being an overall better player (They're both terrible shooters, though Exum has a higher career TS% and shoots less often. I see him as a better fit in the Royce offensive role: shooting infrequently, providing a dash of slashing and tertiary playmaking; I think Dunn needs the ball to have a role on offense, and how would giving him the ball make sense for the Jazz?). Maybe Dante can guard slightly bigger guys than Dunn can?

I'd be OK if they decided to bring in either of them, but would probably slightly lean toward Dante.

The big question would be whether Oni is cut loose. It would almost seem to be a financial necessity. While I'm not as down on Oni as many here are, he is not providing any value in tertiary playmaking or slashing, as Quin might be hoping for.
Last edited: Oct 24, 2021 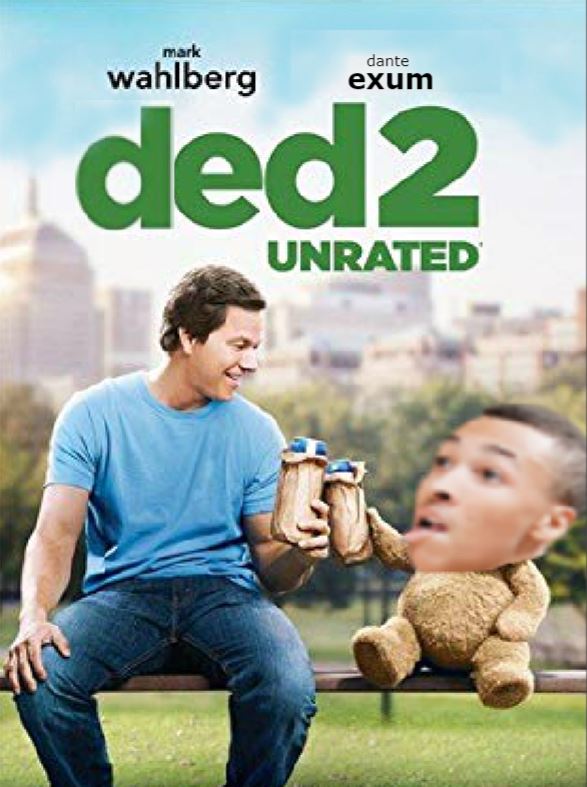 Halloween is approaching so it could be our window.

FAILED STATE said:
not much of a personal attack. More of a throw-my-hands-up after watching you take what I said down the slanted path that you seemed destined to take it.

I'm a fan of sour soup. Hot and sour soup to be precise. Mmmm. 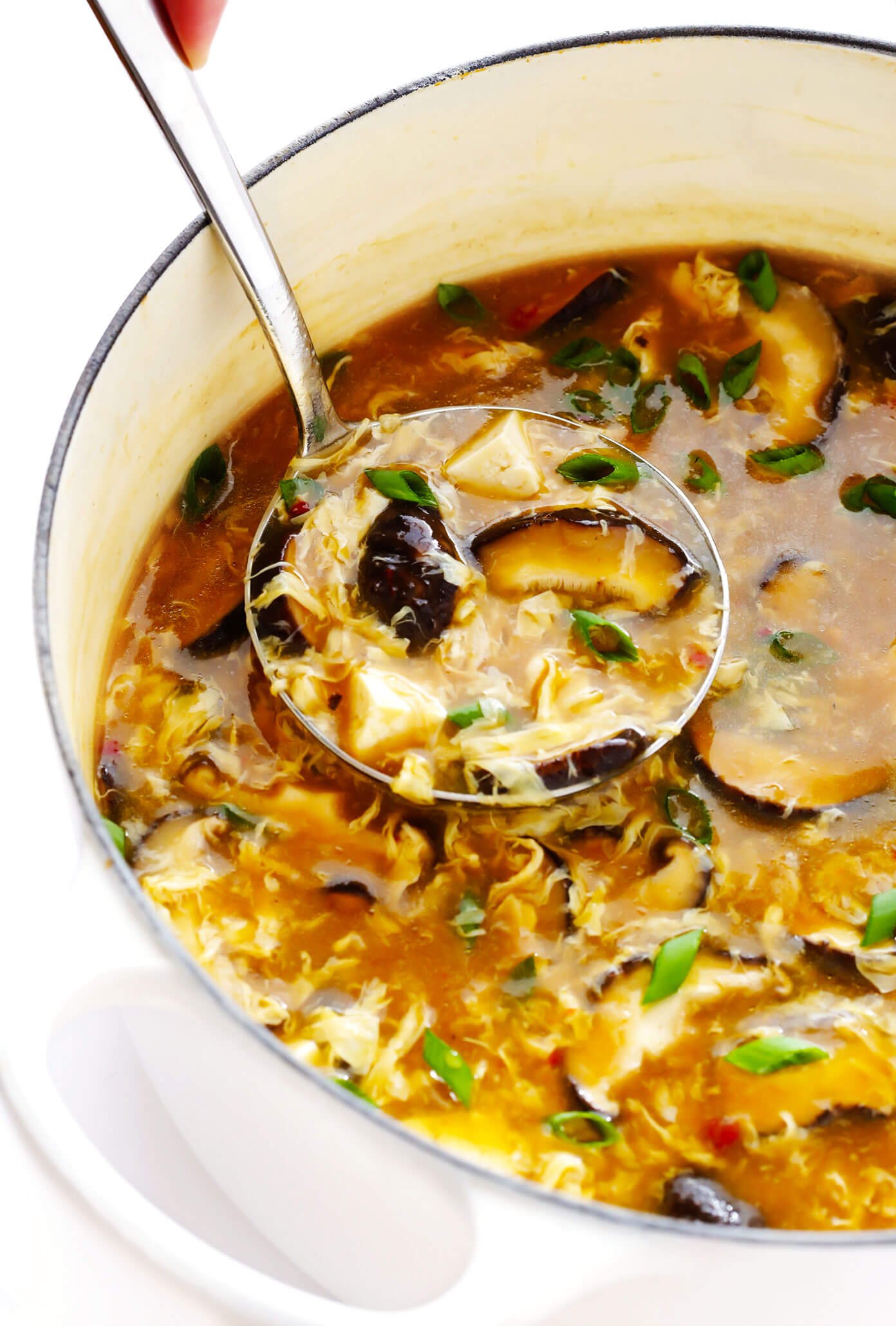 How dare you suggest that what I said could be read as anything other than a blistering, keyboard warrioring, totally insensitive attack.

I'm more of a Tom Yum Gai myself.

Oh, you're more of a Tom Yum Goong

Just imagine all his boyfans alts resurfacing and bashing Quin after every game Exum did not play or played 2min and was yanked after mistakes...... magic, jazzz and I forgot dozen other ones. **** no. let the guy go back to Australia or China. His NBA adventure is over.

Whos that guy who played for the cans that likes to throw soup at people? I like that guy. Porter?

Look at how many haters there are in this site. Can you ****ing believe this, @Kwin ?
You must log in or register to reply here.