Wow such chaos. Not surprised though. Trump is a psychopath so he attracts other psychopaths.

Contributor
2018 Award Winner
2020-21 Award Winner
Good 'ol pillow guy. Nut a scum ball at all. Nope. Just a good guy selling **** pillows. Not even creepy all that much, once you get used to him.

Wow such chaos. Not surprised though. Trump is a psychopath so he attracts other psychopaths.

Federal Prosecutors Appear to Be Closing In on Roger Stone

The connections between Roger Stone and the Proud Boys are too many to enumerate, though some starter articles are worth reviewing: 1, 2, 3, 4, 5, and 6. The upshot is that Stone is considered to be “affiliated” with the Proud Boys, and that indeed they are, per the Daily Beast, his “personal army.” He has used them as bodyguards on countless occasions. So with the FBI now alleging that the Proud Boys premeditated the Capitol breach on January 6, Stone becomes a critical federal witness; not only is he close to the Proud Boys, including their leadership, but he spoke at multiple events in DC that the Proud Boys appeared at, raised money for their “protective equipment,” was in regular contact with their activist-organizer liaison Ali Alexander—a personal friend of his—and even went so far as to say that he had been asked to “lead” the march on the Capitol (an offer whose source is unknown, but which Stone says he declined). 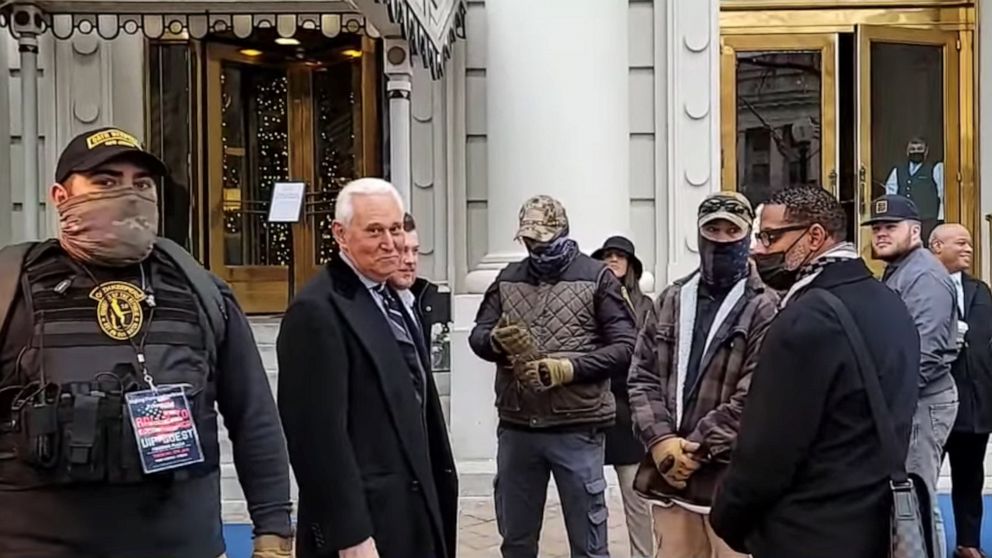 A new video has surfaced showing former President Trump's adviser Roger Stone flanked by members of the Oath Keepers just hours before the deadly riot at the Capitol.

“So, hopefully we have this today, right?" one supporter asks Stone in the video, which was posted just after 10 a.m. on the morning of the rally. "We shall see," Stone replies.

It is not known to what they were referring.

Stone has maintained that he played "no role whatsoever in the Jan. 6 events" and has repeatedly said that he "never left the site of my hotel until leaving for Dulles Airport" that afternoon. He has also decried attempts to ascribe to him the motives of the people around him.

Imagine if Clinton or Obama had done this to try to swing the election in their party’s favor. Think Fox News and the right wing would’ve been angry? @colton is this impeachable?

The Thriller said:
Imagine if Clinton or Obama had done this to try to swing the election in their party’s favor. Think Fox News and the right wing would’ve been angry? @colton is this impeachable?
Click to expand...

Sheesh. Did you see this news article from yesterday as well? 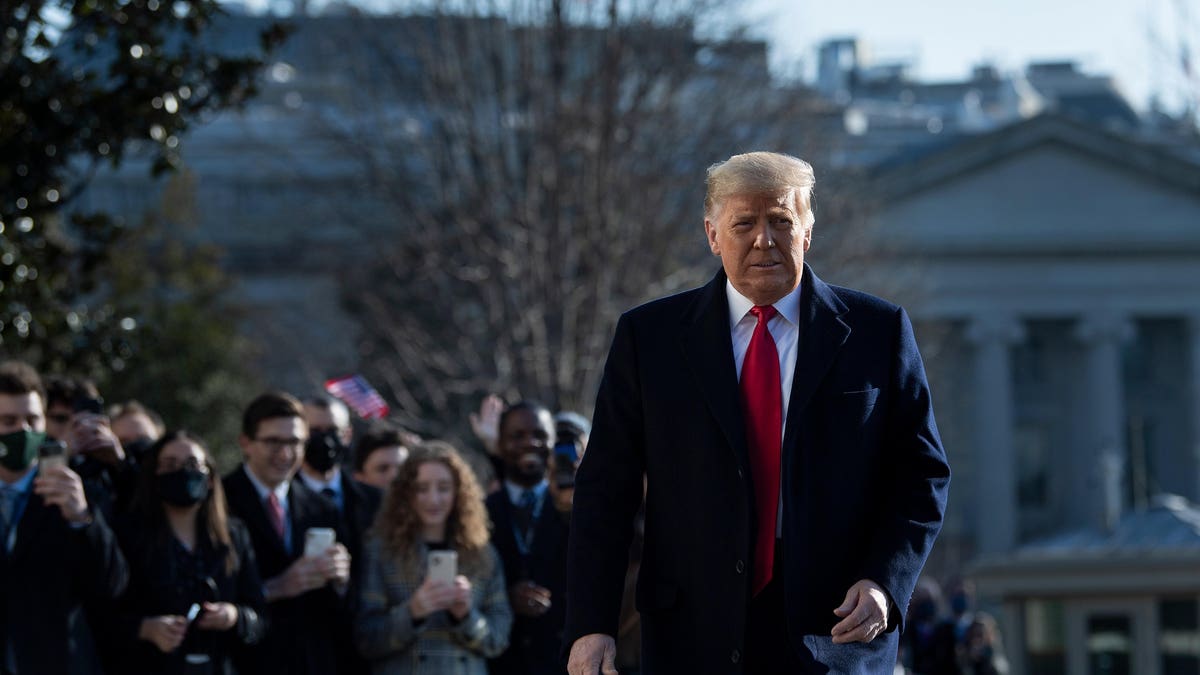 Donald Trump’s reelection campaign, which never received a cent from the former president, has now moved an estimated $2.8 million of donor money into the Trump Organization—including at least $81,000 since Trump lost the election.

fishonjazz said:
This one gave me quite a chuckle
View attachment 10259

Sent from my ONEPLUS A6013 using JazzFanz mobile app
Click to expand...

I've always felt like at the right angle or whatever Trump looks a hell of a lot like Mrs. Doubtfire 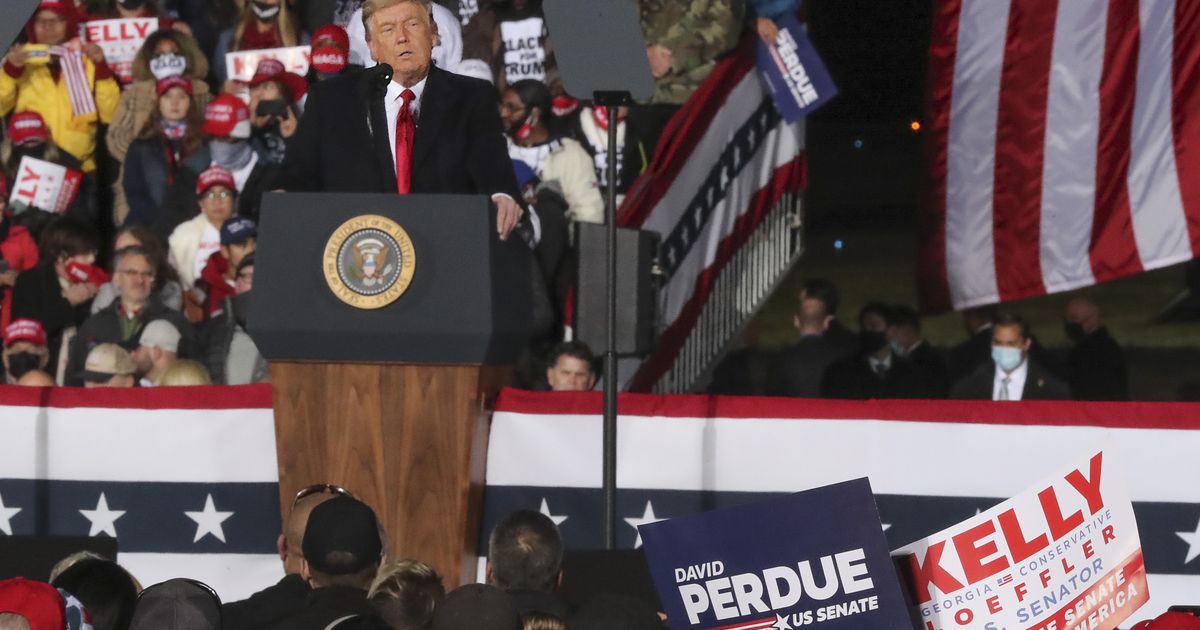 www.ajc.com
You must log in or register to reply here.