The Thriller said:
Definitely worth a listen. This was my into into her work 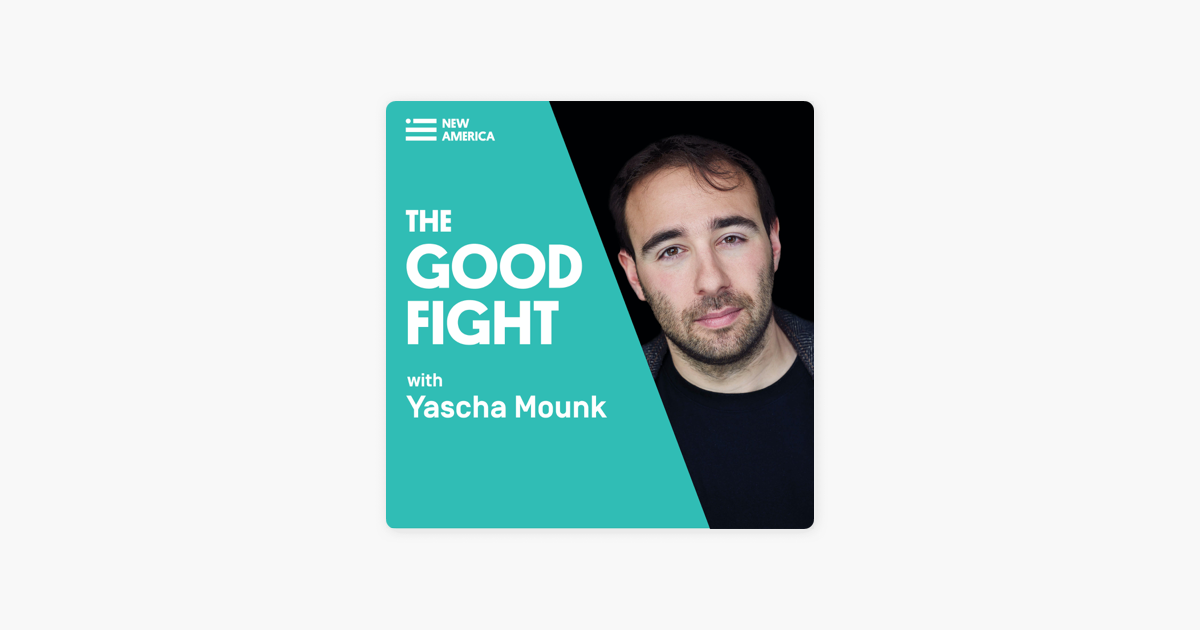 I’ll definitely check her out later today. Thanks for the recommendation….

JazzyFresh said:
What part of the constitution gives the government a right to force my private business to vaccinate?
Click to expand...

Technically, it's vaccinate or test, and that's covered by the Commerce clause.


JazzyFresh said:
Where does it say the government has a right to force me against my religion to vax? I'm actually protected.
Click to expand...

Absolutely. You can't be forced to vaccinate. As a person who believes in that employees are on an equal footing with employers in negotiations, you should negotiate a refusal to get vaccinated and tested with your employer.


JazzyFresh said:
Get out of here with your "hand on constitution" lying *** .
Click to expand...

Since your not patriotic enough to get vaccinated, I'm not concerned with your opinion here.

the state of being free within society from oppressive restrictions imposed by authority on one's way of life, behavior, or political views.
Click to expand...

You are free to not get vaccinated nor tested, and free to negotiate that with your employer.

JazzyFresh said:
What do you think about this?
Click to expand...

Red said:
I’ll definitely check her out later today. Thanks for the recommendation….
Click to expand...

If you haven’t yet checked this out, I can sum it up for you.

Karen Stenner believes acceptance of authoritarianism is directly related to the Big 5 personality trait of Openness.

What Are the Big 5 Personality Traits?

How many personality traits are there? Many contemporary experts suggest that there are just five broad traits that make up your overall personality.

She uses gross stereotypes to justify her position. If you see all people on the political right through the lens of stereotype then I can see how this would resonate. To the credit of Yascha Mounk, he says at the very beginning of the podcast that he doesn’t believe what Karen Stenner is saying is necessarily correct but I can see why some would eat this stuff up.

After she gets through her caricature of “if you want to conserve things then you are an authoritarian”, she ventures into some more interesting ideas. Essentially what she says is the faster society changes, fewer and fewer can keep up. If society doesn’t change at all then everyone can keep up, and if society changes at a medium pace then perhaps 90% of the people can adapt with society, while if change is super-fast then very few can adapt to the changes. Those who can’t adapt fast enough become backwards looking, wanting to conserve, and are therefore authoritarian. In effect, we got authoritarian Donald Trump because demographics are rapidly changing, gays are everywhere on TV, women are men, children can be trans, etc., etc.

Stenner’s proposed solution to halting this march of authoritarianism is to slow the rate of change and increase unifying traditions that increase what she terms “us-i-ness”. Using her earlier foundation it sounds like she’s come to the oxymoron of conservatism (which is authoritarianism) is the solution to authoritarianism. I don't mean to talk it down too much because I think the last 20 minutes of the podcast is the strongest part.

Karen Stenner isn’t my thing but she commonly collaborates with Johathan Haidt who I do highly respect so she can’t be all bad. That said, I much prefer the work of Johathan Haidt.

200,000 illegal crossings last month. A record. These people are exempt from the mandate and a good chunk that are being let in are saying no to the vaccine. Is JG angry? Nope... Are any of you hypocrites angry? Anybody?

All you care about is control and power, or you'd REALLY care. You don't though. There's is absolutely no way to pretend to care yet look the other way. You wonder what people are afraid of. Especially the African Americans. Look in the mirror. You're flat out hypocrites...

And that goes only to the authoritarian asshats who shun, divide, and blame others for their poor health not the pro vaccine.

Al-O-Meter said:
If you haven’t yet checked this out, I can sum it up for you.
Click to expand...

Thanks. Been a somewhat busy day. In all likelihood, I’ll be my own judge…..

People wanna blame me for their problems and yeah it is a bit frustrating that grown *** adults can't take care of themselves and need me to do it, but whatever if you wanna blame me by all means. I apologize I let such childness get to me. I'll own it.

Anyways I just ask that these people not be completely hypocrites and stay silent when it fits their agenda. When Obama had a party of 700 people with no mask you hypocritically stayed silent. AOC at her Gala, you hypocritically stayed silent, the 700,000+(educated guess as over 1.5 million have been apprehended) illegals that have been let in unvaccinated you stay silent. The huge amount of minorities that are unvaccinated you don't hypocritically blame and shun them. Why are illegals exempt from mandates? Does nationality, wealth, color of skin stop the virus. According to you it does.

Once you hypocrites start doing that, maybe people will trust that you actually care, which right now it's obvious you just pretend to. It's you hypocrites that are making our decision easier as you're completely ok with every other demographic not getting vaccinated or wearing mask besides the white Republicans. You're nothing more than a political talking piece for our oppressive authoritarian regime. You're hacks.
Last edited: Sep 16, 2021

Anyone else notice the irony on social media and Fox News of anti vaxxers whining about allegedly unvaccinated immigrants/refugees spreading covid?

One Brow said:
Technically, it's vaccinate or test, and that's covered by the Commerce clause.
Click to expand...

You may want to double check the Commerce clause because it only gives the power to regulate interstate or international commerce and does not give even that limited power to the President.
Last edited: Sep 16, 2021

The Thriller said:
Anyone else notice the irony on social media and Fox News of anti vaxxers whining about allegedly unvaccinated immigrants/refugees spreading covid?
Click to expand...

Nobody is whining about them spreading it. We're pointing at the blatant retardation and hypocrisy that hypocrites like you hate and shun only "fox news anti vaxxers" not the hundreds of thousands of "immigrant anti vaxxers". Or the huge minority "anti vaxxers".

Not surprised you're too dense to understand that. It's common sense.
Last edited: Sep 16, 2021

Al-O-Meter said:
You may want to double check the Commerce clause because it only gives the power to regulate interstate or international commerce and does not give even that limited power to the President.
Click to expand...

We have over two hundred centuries of SCOTUS interpreting the Commerce clause to let us know what can and can not be done. Congress can pass laws the delegate enforcement to the Executive branch, and they did here (OSHA, IIRC). The Executive branch has some latitude in determining how to apply these laws (in this case, on what makes a safe work environment). With the pandemic, they have determined that it is appropriate for the covered employers (those with 100 employees or more) need to have vaccination/testing policies. It's all completely Constitutional.

One Brow said:
It's all completely Constitutional.
Click to expand...

Care to take a wager on that? Nothing crazy, but how about I pick the image you have to use as an avatar image for 30 days if I'm right, and vice versa? I think it is about as constitutional as the CDC eviction moratorium. There is little doubt this will go before the Supreme Court and we'll see if I'm correct. Are you up for it?
You must log in or register to reply here.