Put all the second rounders in!

Bruh Conley and Mitchell are out? This might be close

Honestly, I don't think Bogdanovic did that on purpose - it's a flagrant by rule, but I didn't think it was intentional or malicious.

Well, I think we've identified the guy who is going to be picking up the offensive slack for Mitchell/Conley.

If Walton is back next season, I'll have to take a break. His love of role players kills young players careers.

Well this got ugly right quick, on both sides of the floor.

Snyder might indeed have his role guys prepped and ready to make a run deep this year.

Quin Snyder looks like he came straight out of Winter's Bone.

Worst home loss in franchise history is possible. Last time it happened was 2008 when it was 108-63. Celtics were tough team to beat under Pierce, Allen and Garnett era.

Kings getting an old fashioned beat down tonight

2nd quarter looks disgusting, what happened on that one? 46-17 wtf!

Kings fans deserve to have happiness one of these days... Sadly, today was not that day

Why the frick did I buy kings league pass this year =(

time for me to go into hiding

This team is awful. Like seriously, I didn't expect to win, but losing by this much is just ****ing embarrassing.

This should count for at least 2 or 3 losses

Damn, I recorded the game and didn’t look at my phone the whole time the game was going. Just finished watching...

Source: was at the game.

Got DAYUM! I actually WANT to lose but seeing that score still stings a bit. ************.....and without both Conley and Donovan Mitchell

Box score for Justin James looking pretty good tho (well i mean besides lacking steals, assists and, rebounds) - anyone watch this travesty and if so did he seem to be playing well?

Anyone else sick of hearing “and one” yelled on almost every shot? I don’t care which team, it’s annoying lol

utah showing why they’re a contender. rooting for them to go deep in the playoffs so long as they blow us out

They check all my boxes of "not being from LA" and "don't have Chris Paul on their team", so I'm on board

We are getting ****ing destroyed lol.

Gobert is just so large LOL

The end of this season cant come soon enough. Probably the most miserable i've been watching this team in the last 6-7 years.

Yep at least in some of those years the team was interesting even when bad, this is just a dumpster fire

Just tuned in I think I'll tune right back out

They get to watch history as the jazz shatter 3 point records without 2 of their top 3 players.

Hali always goes for those prayer shots at the end of quarters and they never go in. The one time he hits it it gets waved off.

You think Kings players lie about which team they are on when DMing instagram models? I would

Unpropitious should be the motto of this franchise

Been a great first game to go to in a year, just great!

"It's just surprising that Sacramento keeps backing off of Georges Niang"

Not if you're a Sacramento fan

Our perimeter defense is simply "hope and pray they miss".

Guys i’m starting to think we might lose this one

only 2 more quarters of abuse to go

The good thing for Sac in the second half is Halliburton sees the floor really well so we totally can make up the 50 point deficit.

Down 42, subs Holmes back in. Luke is probably the most worthless coach I've seen. I mean, a fail so amazing it's hard to believe at this point.

Have we ever been down 50? Am I about to witness history?

This is the only time we've given up 150+ points this millennium.

Hey I just turned the game on, how we doin!?

C'mon guys, let's get this down to under 40 with 6 min to go and things could get very interesting.

I legit think the Jazz are trying to hit 150. They’re playing an almost 50 point game like it’s close

Fox at home watching this game and fighting demons rn

Not even attempting to defend at this point. Impressive.

Lol Luke calls a timeout.. "OK guys, I got nothin!"

Jazz true shooting percentage tonight was a record 80.75%. Previously held by the Nets since 2017, when they shot 78.8% against the Kings

Most points scored by a team this season. Fitting that it was scored on the worst defense in the history of the NBA.

I'm not mad at all. Was laughing my arse off the entire second half! Even the announcers could barely contain themselves with not so subtle jokes watching laughing stock display by Walton's Kings.

Utah made 22 threes compared to six for Sacramento. The Jazz outrebounded the Kings 48-29. They shot 64 percent from the field, 60 percent from three, and 95 percent at the foul line. Whatever they wanted to do on offense, they were able to.

About the only thing Sacramento did well was take care of the ball, but to what point and purpose. This was a lousy effort. Good riddance.

154 points, in regulation no less. Trail by 54, lose by 49. Eight players in double figures. I didn't think the Kings could actually get worse than they had been, but never underestimate the coaching genius of Bill Walton's boy.

Does the kings practice facility have 9’ rims and a three point line 4’ closer than the regulations at the arena? Cause it seems like it.

This game was over after the 3rd minute of the 2nd quarter.

154 points were scored on us in our home stadium and you wanna post some highlight video of a dunk? There was absolutely nothing to highlight from tonight, get rid of Luke Walton already. For the sake of Sacramento and it’s loyal community. We don’t claim him and his garbage tactics.

The Kings lost by 49 points at home to the Jazz.

Really felt they had a run in them in the 4th

An unstoppable force meeting a very movable object. Tale as old as time

craziest of all , no one scored more than 25 for the Jazz. Also Mitchell and Conley out.

Good job by the Utah defense to hold the Kings to below their season average in scoring. Tough, gritty, defensive win.

JazzAvenues said:
Jazz true shooting percentage tonight was a record 80.75%. Previously held by the Nets since 2017, when they shot 78.8% against the Kings
Click to expand...

I kind of love this person

Jazz are going to regret running up the score when we meet them in the playoffs in a few weeks
Click to expand...

I legit hope they are wrong.

There's a true fan right there.

2019 Prediction Contest Winner
"Bruh Conley and Mitchell are out? This might be close."

Closer than it could have been.

Contributor
They check all my boxes of "not being from LA" and "don't have Chris Paul on their team", so I'm on board. 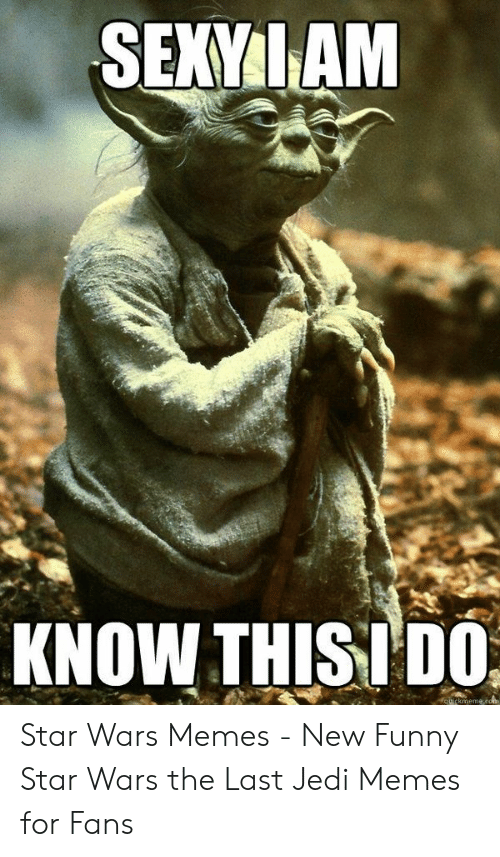 JazzAvenues said:
They check all my boxes of "not being from LA" and "don't have Chris Paul on their team", so I'm on board
Click to expand...

This guy gets it.

2019 Award Winner
I liked lockes line 'Walton's called a time out to resign.'
You must log in or register to reply here.