Youtube videos to pass the time. Add some good ones.

Many, many hours of James Baldwin interviews. He was a fantastic speaker and writer, and spoke from a place of great love.

Gameface said:
Not tons of content but very entertaining history 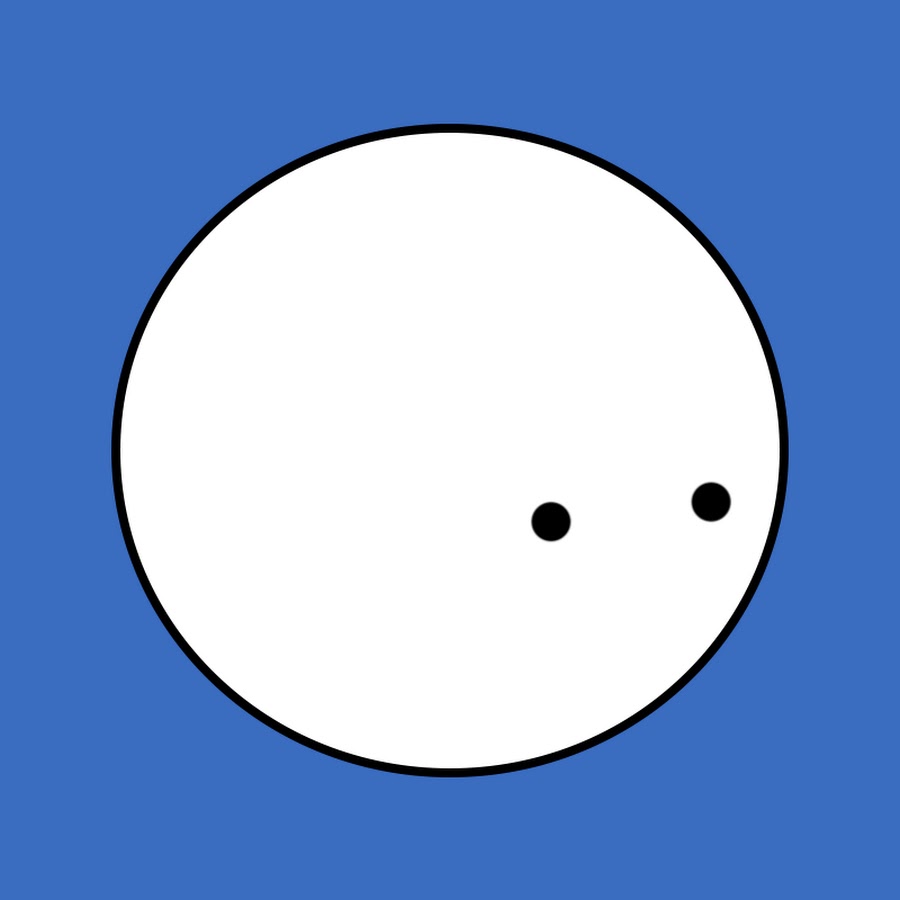 Explaining things in an OverSimplified way Copyright disclaimer - We do not give anyone permission to translate and/or reupload our videos or designs on YouT...

Be Brave Enough To Be the Light!

Reading my comment in that post I think it was a little unclear. The videos contain a good deal of content for essentially being historical "cliff's notes" but there aren't a ton of videos and the channel seems to put out a video around once every 4 months.

Such an overrated show. Just terrible. Managed to make Steve Carrell so unlikeable it tainted his further performances.

LogGrad98 said:
Such an overrated show. Just terrible. Managed to make Steve Carrell so unlikeable it tainted his further performances.
Click to expand...

That's what she said

porfavors said:
That's what she said
Click to expand...

Literally the only mildly interesting thing to come from that show.

LogGrad98 said:
Literally the only mildly interesting thing to come from that show.
Click to expand...

That's what she said

porfavors said:
That's what she said
Click to expand...

That's what everyone said.

This the most badass kids cover I ever saw

I went to see the Bartlett Rock Art just 15 minutes from Moab and I highly recommend going if you're in the area. The pictographs date back 2000 years and were done by either the Anasazi or the Fremont Native American. This place was special and had such a peaceful and sacred vibe to it. I love hiking to see either pictographs, petroglyphs and ruins. Utah is so damn cool. There are so many cool things to see.
You must log in or register to reply here.